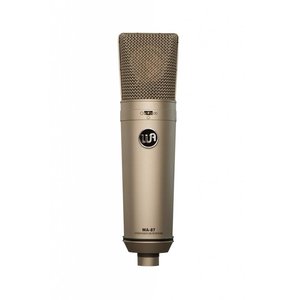 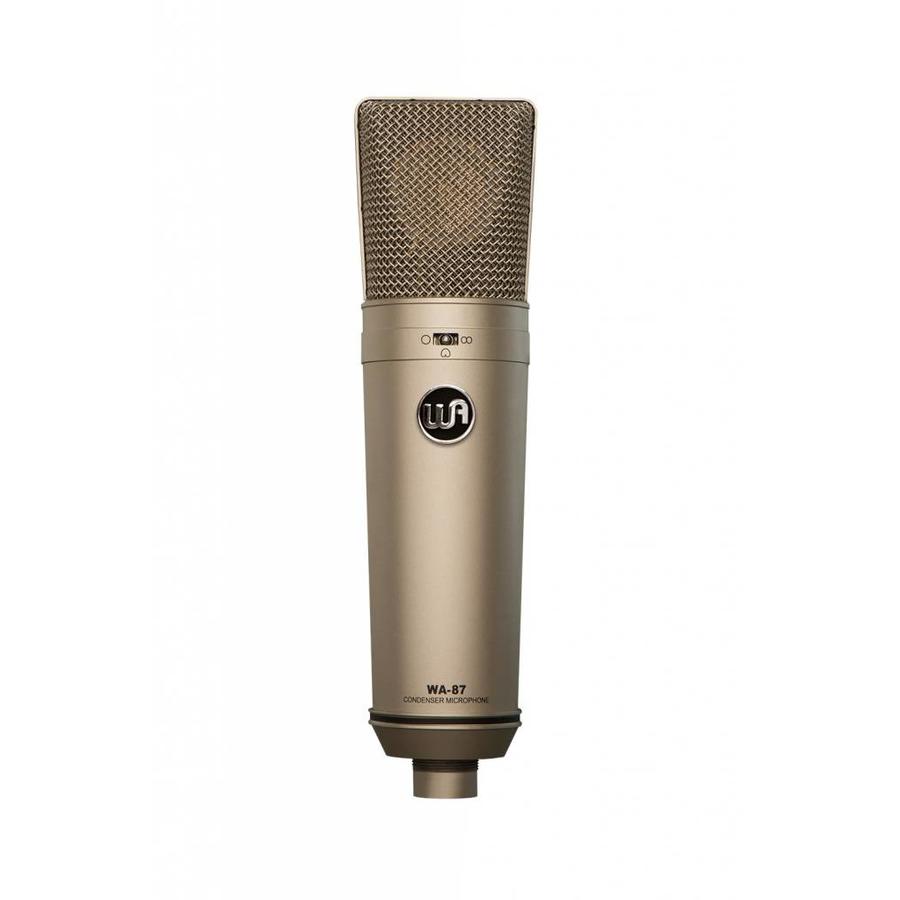 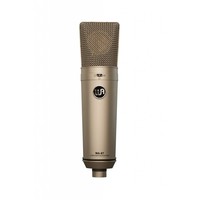 The classic ‘87 is arguably the most widely-used large diaphragm condenser microphone in popular recording history. Rather than base the WA-87 circuit on current incarnations of this mic, Warm Audio decided to closely follow the early circuit designs that date back nearly half a century.

As is true with many classic microphones, engineers who have worked with different versions of these microphones often prefer the warmer, more forgiving nature of the earlier commercially available models. The desire to re-introduce the warm tone of this classic mic at an affordable price to an all new generation of recording artists was the inspiration behind the WA-87.