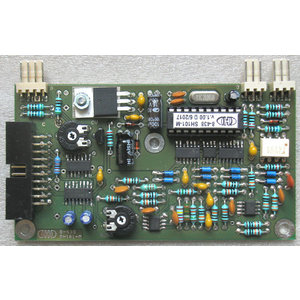 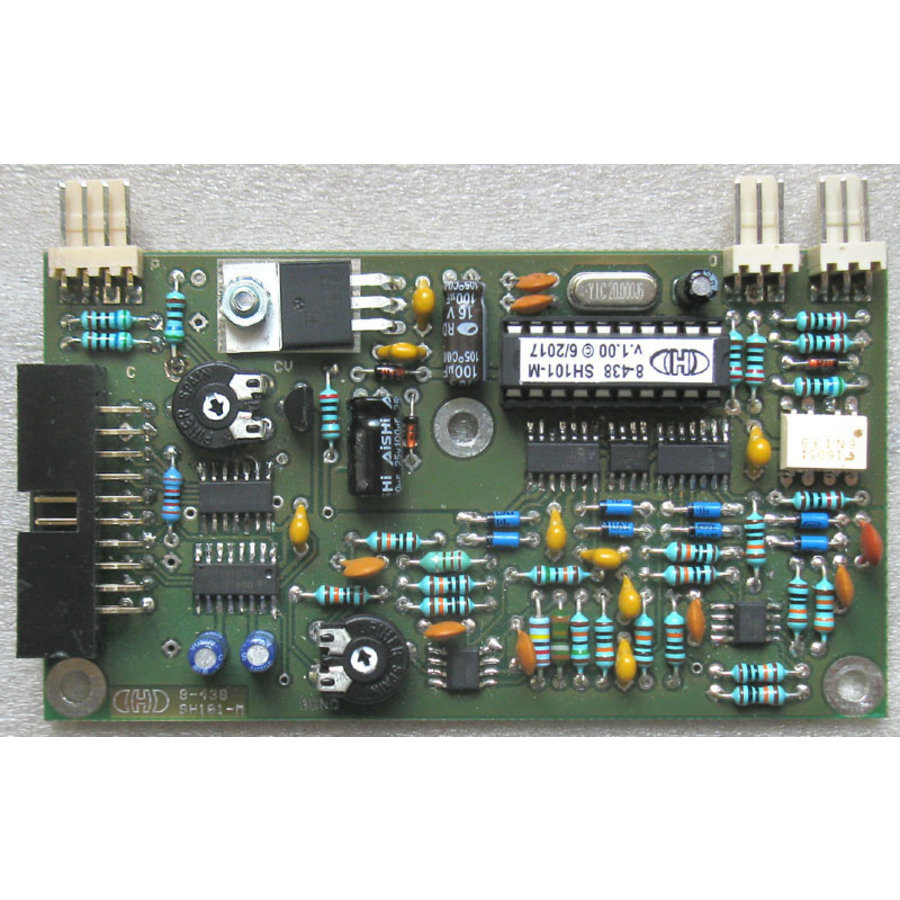 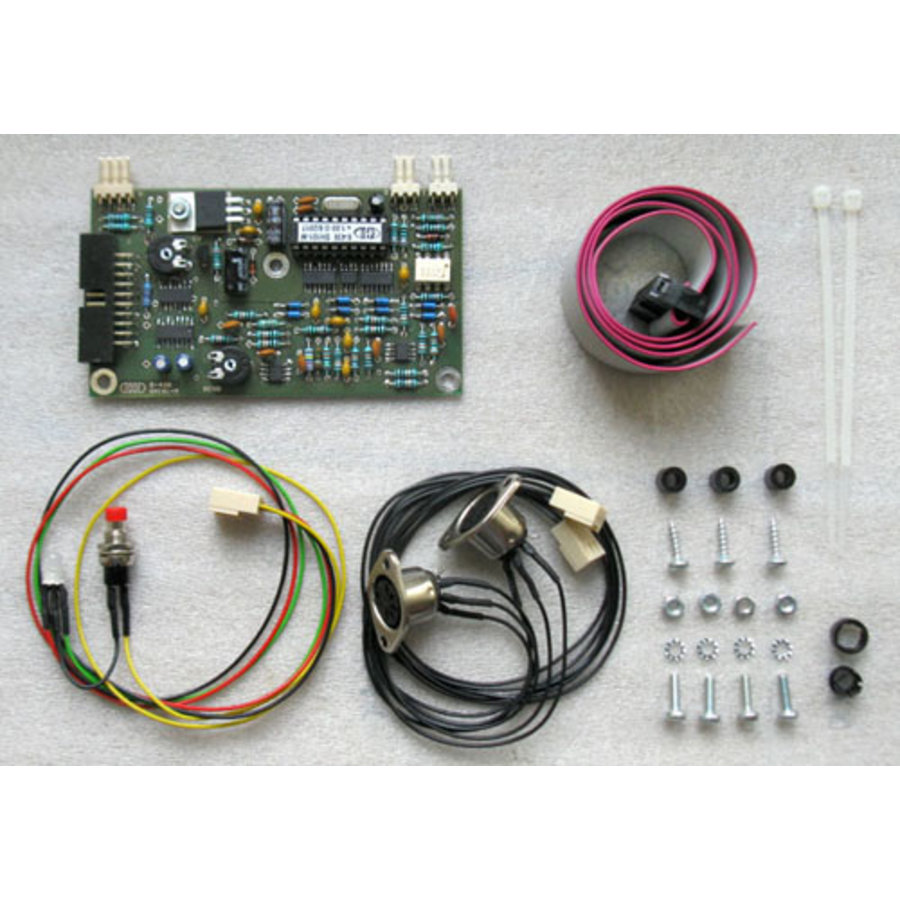 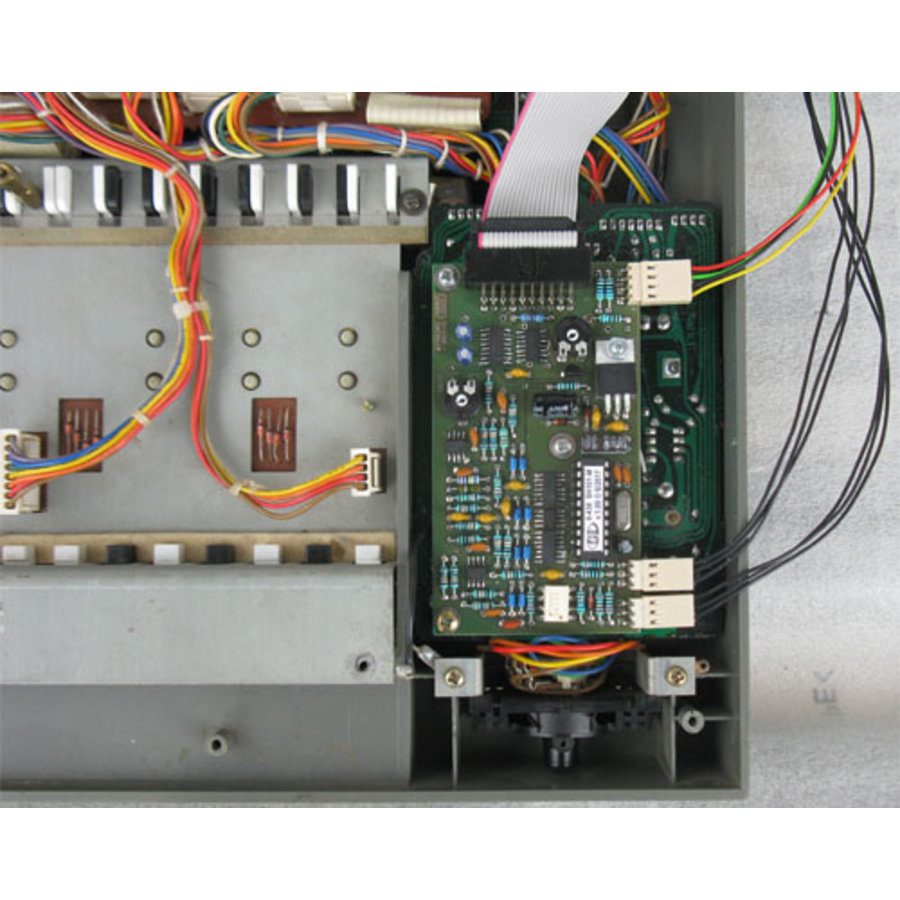 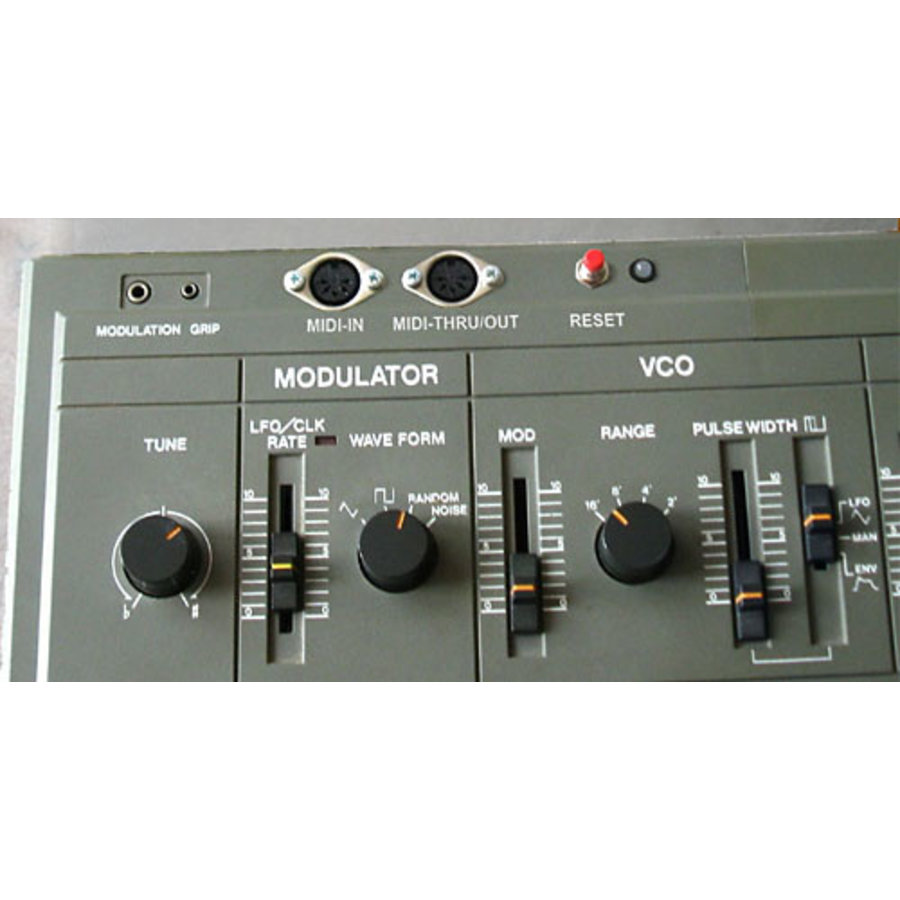 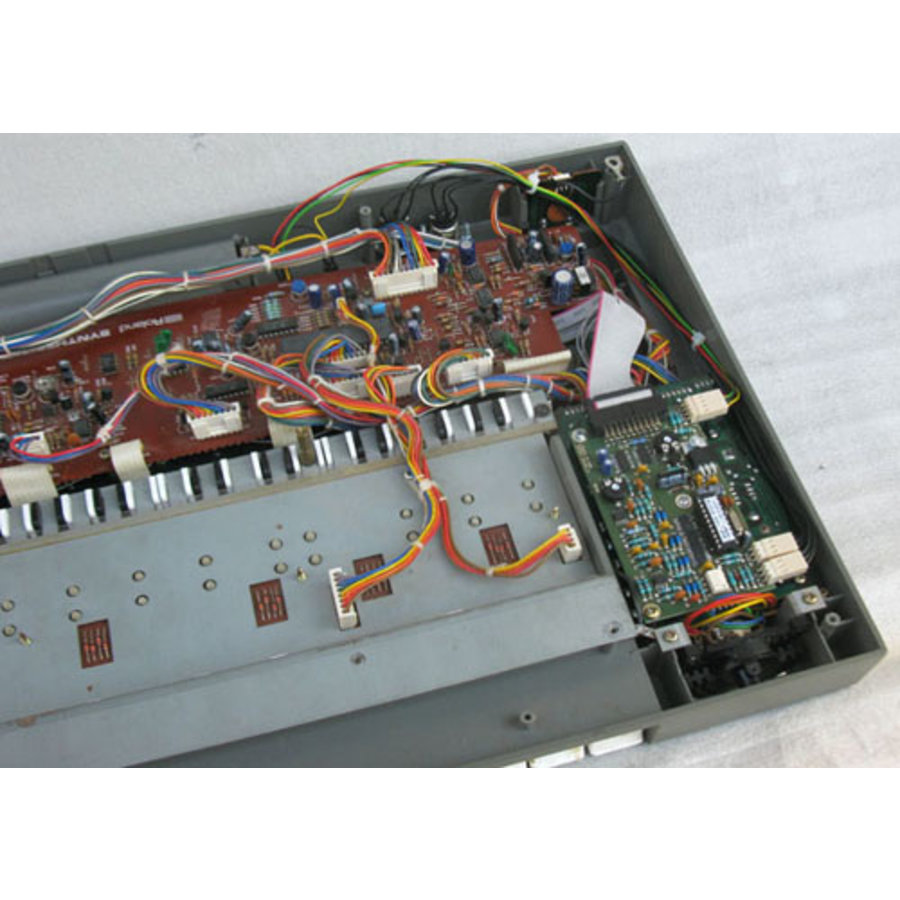 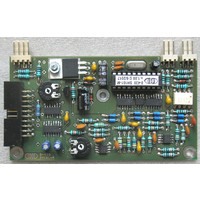 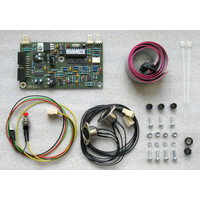 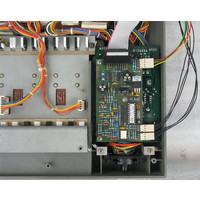 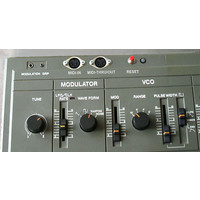 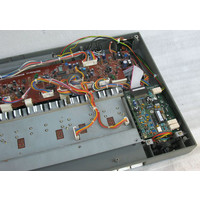 SH101-M is a MIDI retrofit for Roland SH-101 synthesizer. The device enables the instrument to be controlled via MIDI as a MIDI expander. The interface works in one direction only - it receives MIDI data and converts them to analogue control signals for the SH-101. The SH-101's keyboard, control panel sliders and switches are not transmitted as a MIDI data!
Original features of Roland SH-101 instrument are not changed and it can be used the same way as before the interface installation.
The interface controls BENDER, LFO, VCO, VCF, VCA and CLOCK circuits of the SH-101. All functions of the interface can be simply controlled via MIDI CCs.