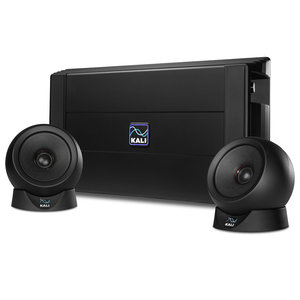 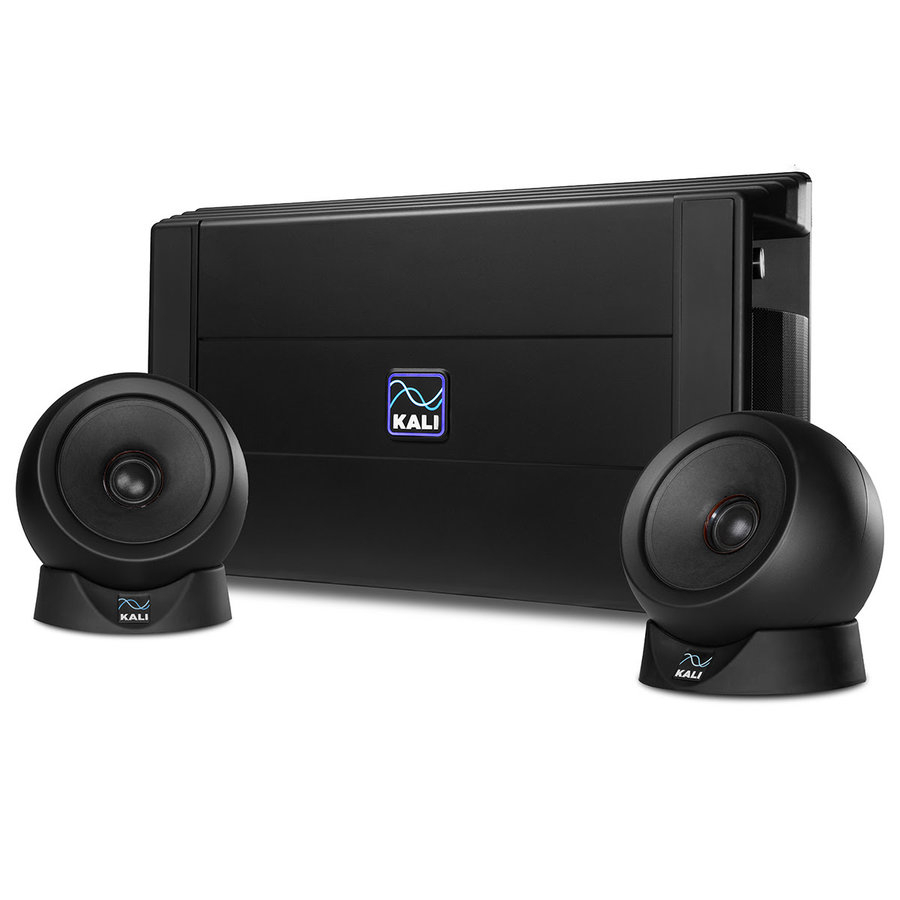 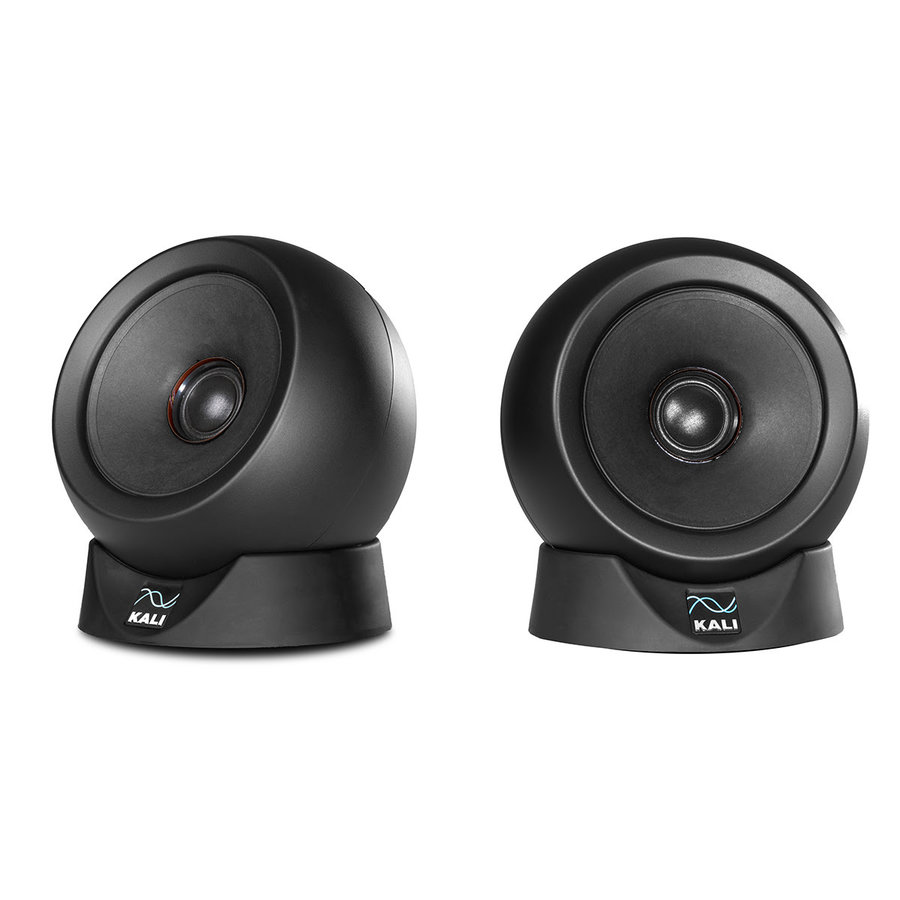 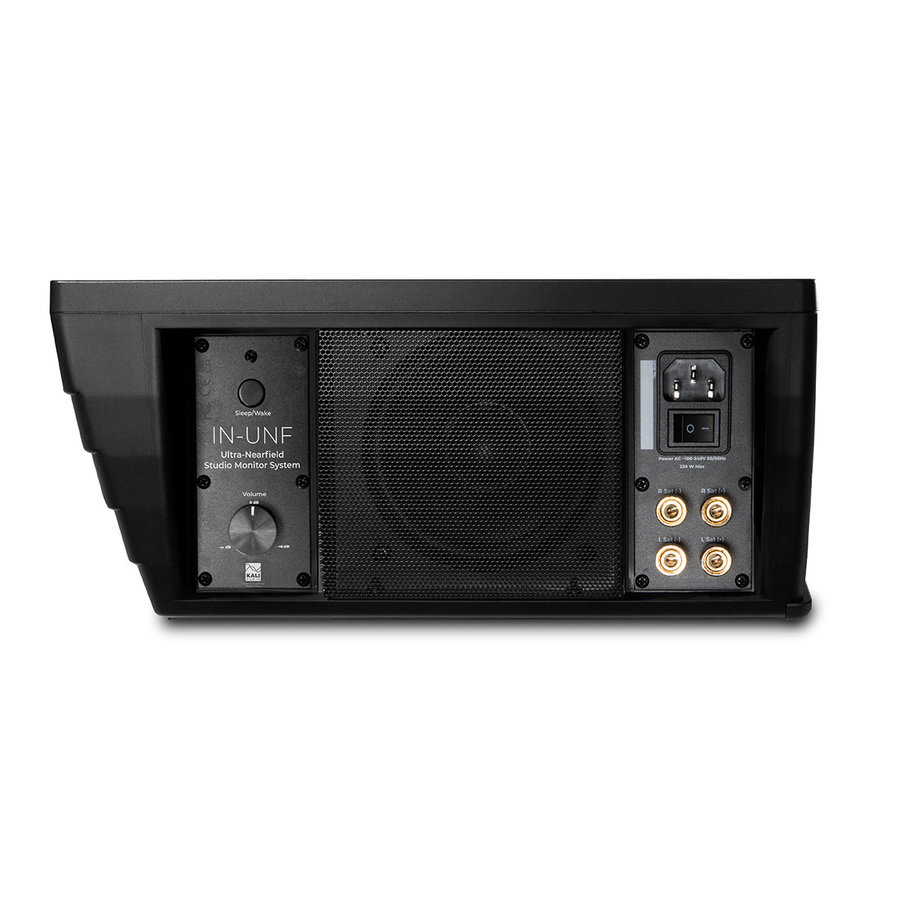 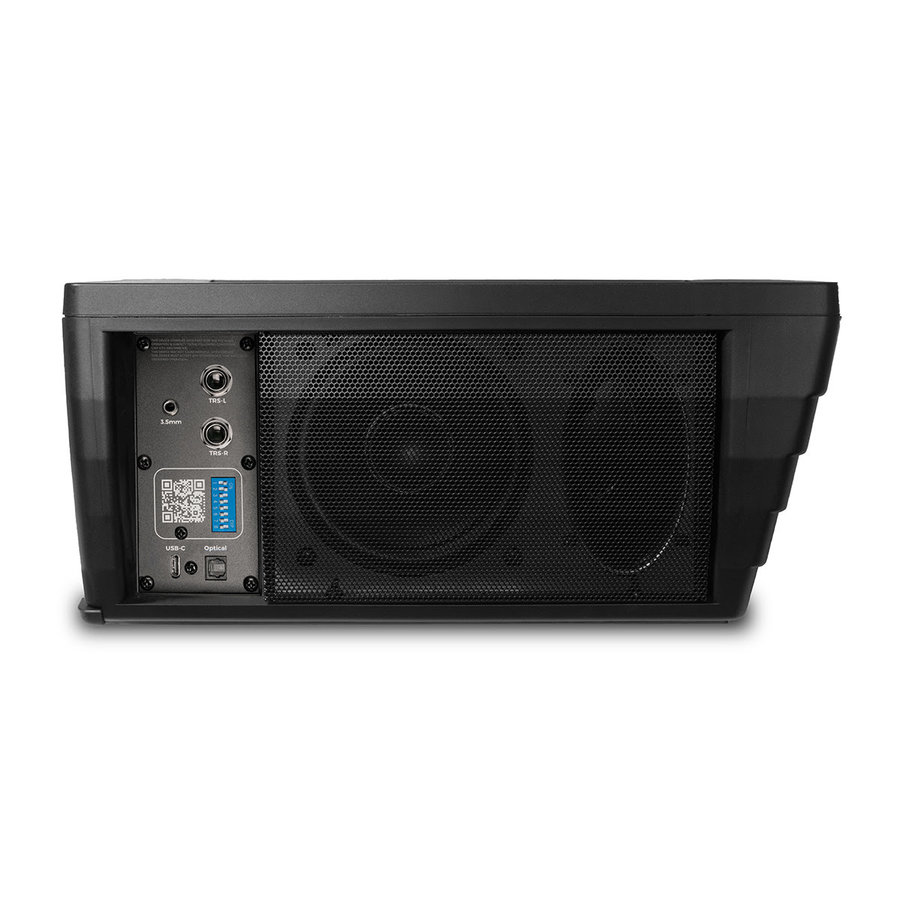 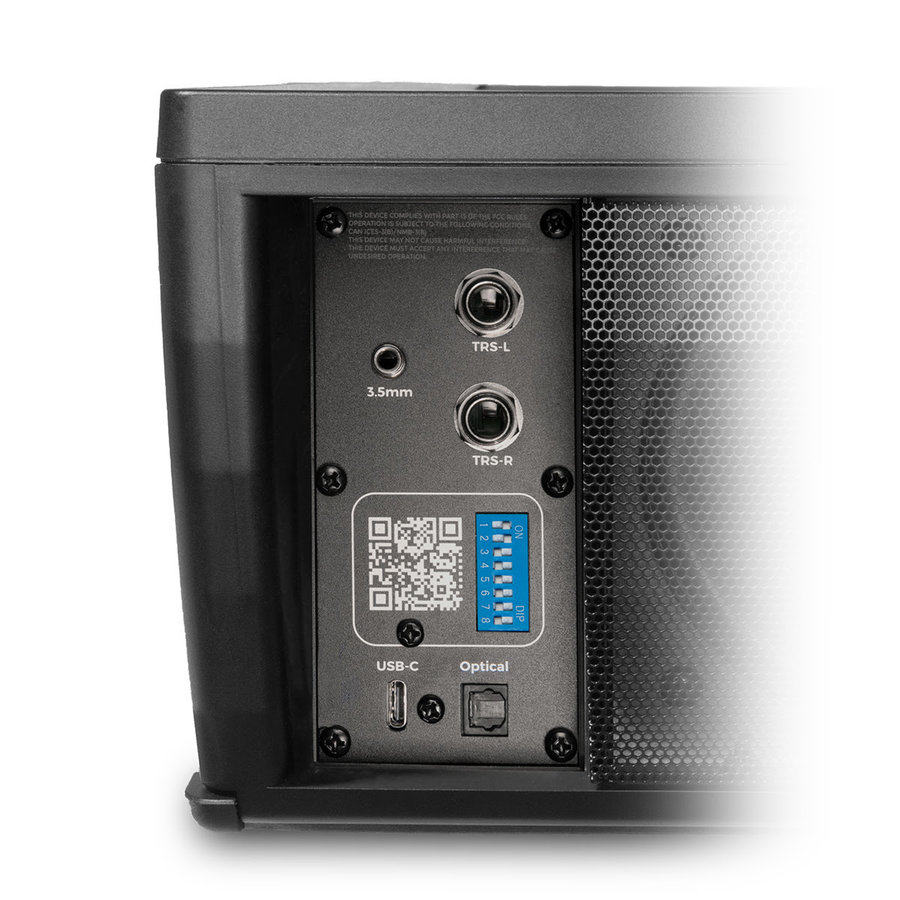 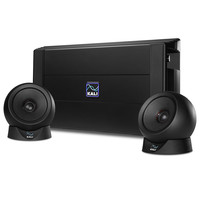 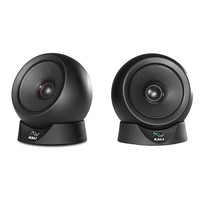 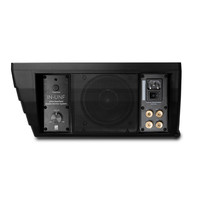 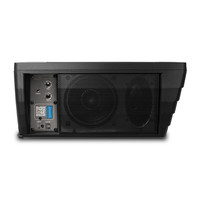 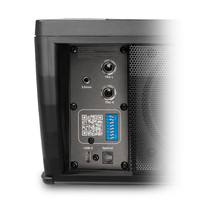 The IN-UNF is designed to be used in small spaces where the ability to get loud is limited, either by room acoustics or the tolerance of neighbors. The IN-UNF presents full-range audio at reference levels with plenty of headroom at 80cm, about arm’s length from the system.

The IN-UNF consists of three main pieces: a bass unit and two satellites. The bass unit houses two high-excursion 4.5-Inch woofers as well as the amplifier and other electronics for the system. The two woofers are horizontally opposed, so no net vibration is transferred to the desk or to anything sitting on the bass unit. The two satellites use the same coaxial midrange and tweeter from the other speakers in the IN-Series.

The entire system sits on a desk, and provides the same full-range, low distortion listening experience as a pair of IN-8s at standard listening distance. Flexible setup options allow users to easily integrate the IN-UNF in their existing deskscape; the bass unit can be placed vertically to sit behind a laptop or display, or horizontally to be used as a monitor riser for a display.

The bass unit also features a variety of inputs to meet the needs of users across different applications. Via the USB-C connector, which supports 24-bit resolution and 48kHz sample rate, users can connect computers, phones, and tablets. Optical SPDIF and 3.5mm inputs provide support for both digital and analog connection to consumer devices like game consoles and receivers. For connection to standard pro audio devices, Stereo TRS inputs are provided.

The IN-UNF is uniquely tuned for its role as a desktop speaker. The desk is accounted for as an acoustic element of the system, solving some of the problems that are typically presented with putting speakers on a desk. DIP switches are provided to account for the system’s position in-room, and for users to dial in bass, mids, and treble to their preferences.