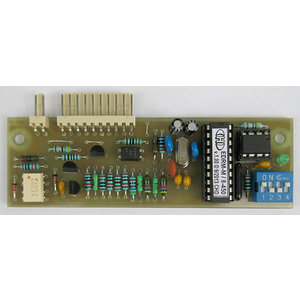 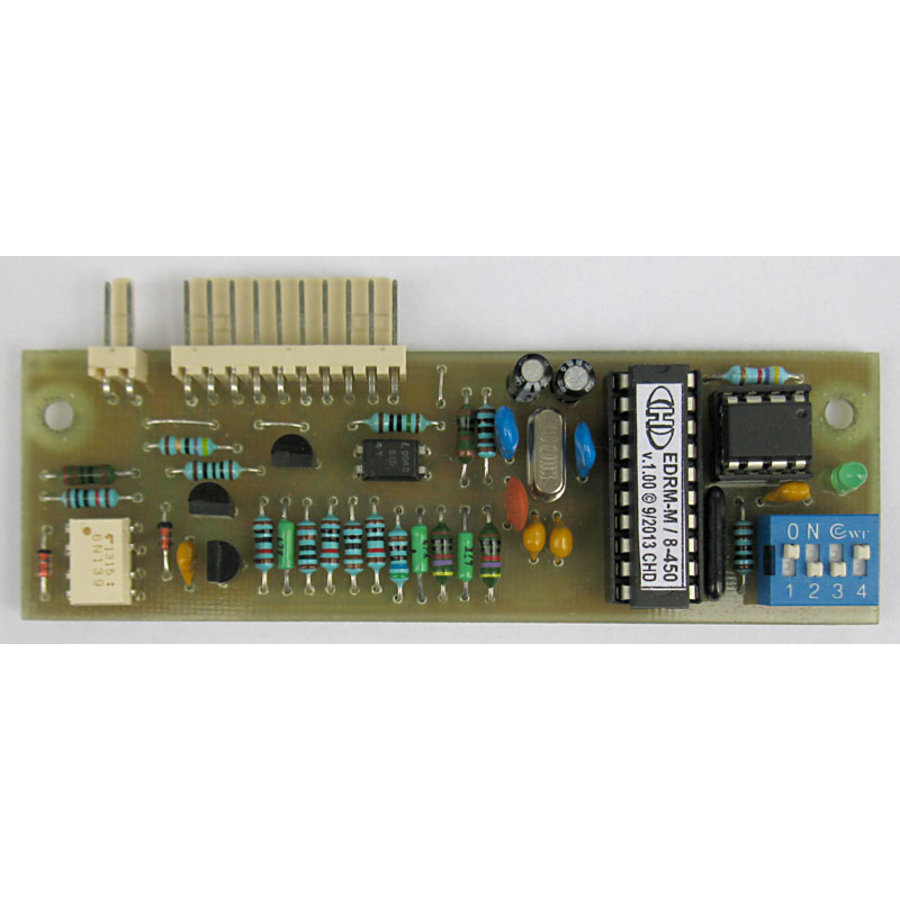 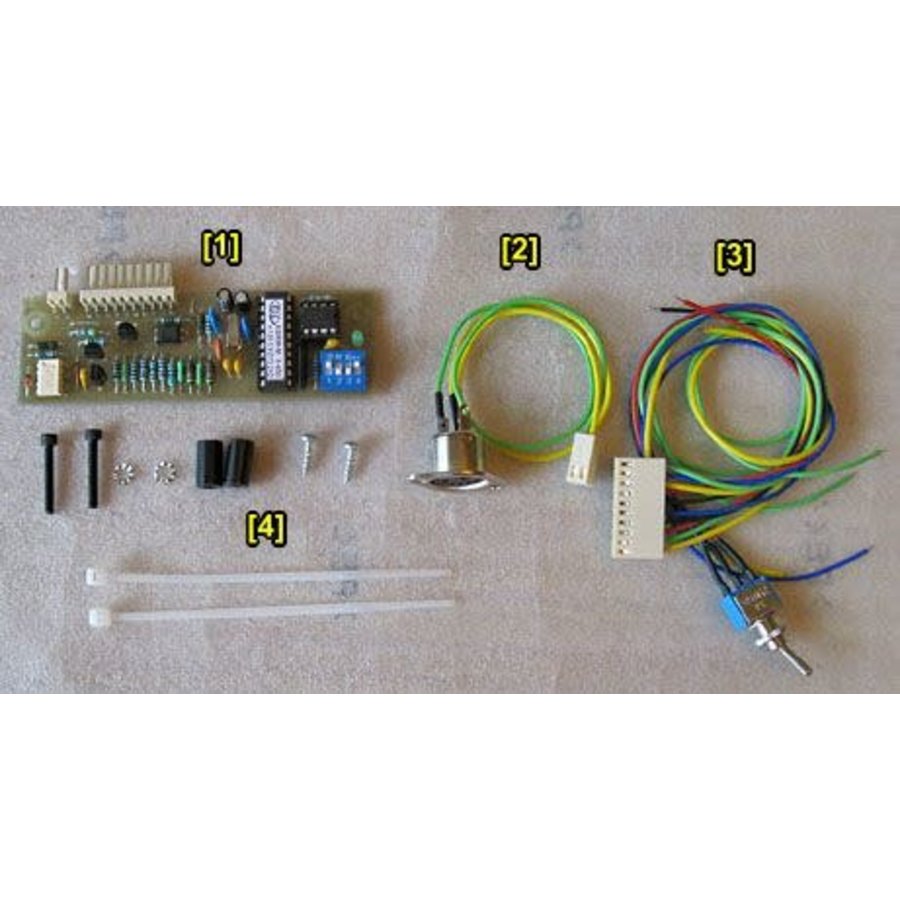 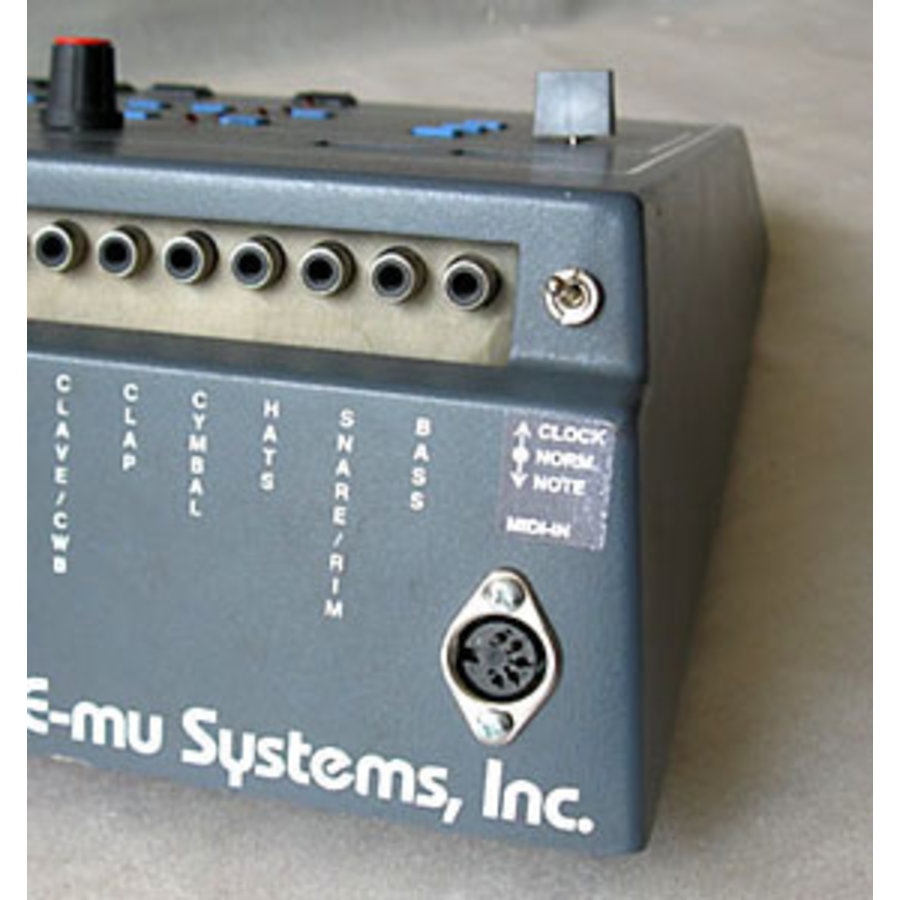 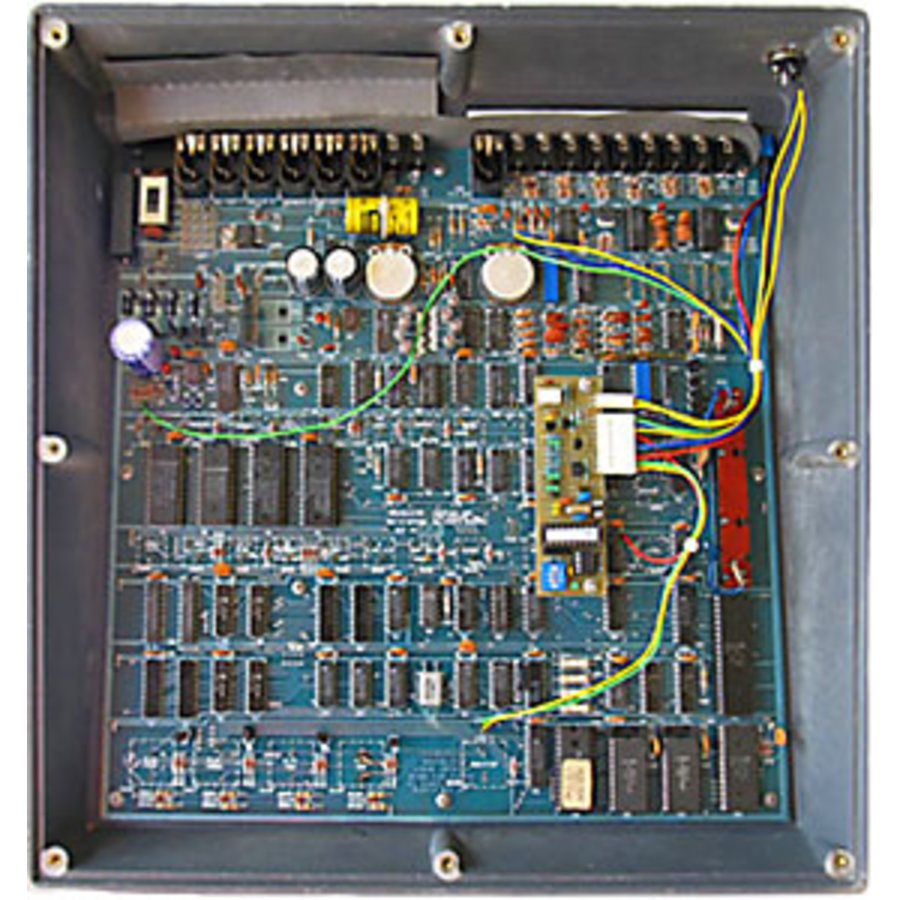 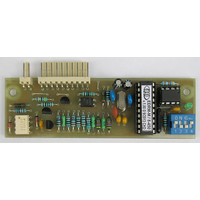 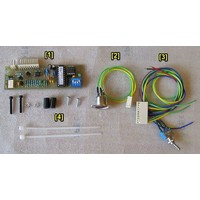 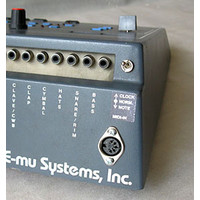 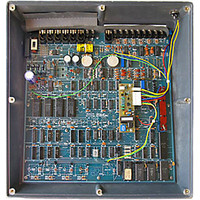 Number of MIDI channel for communication with host system is programmable by user.