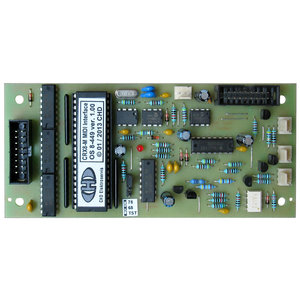 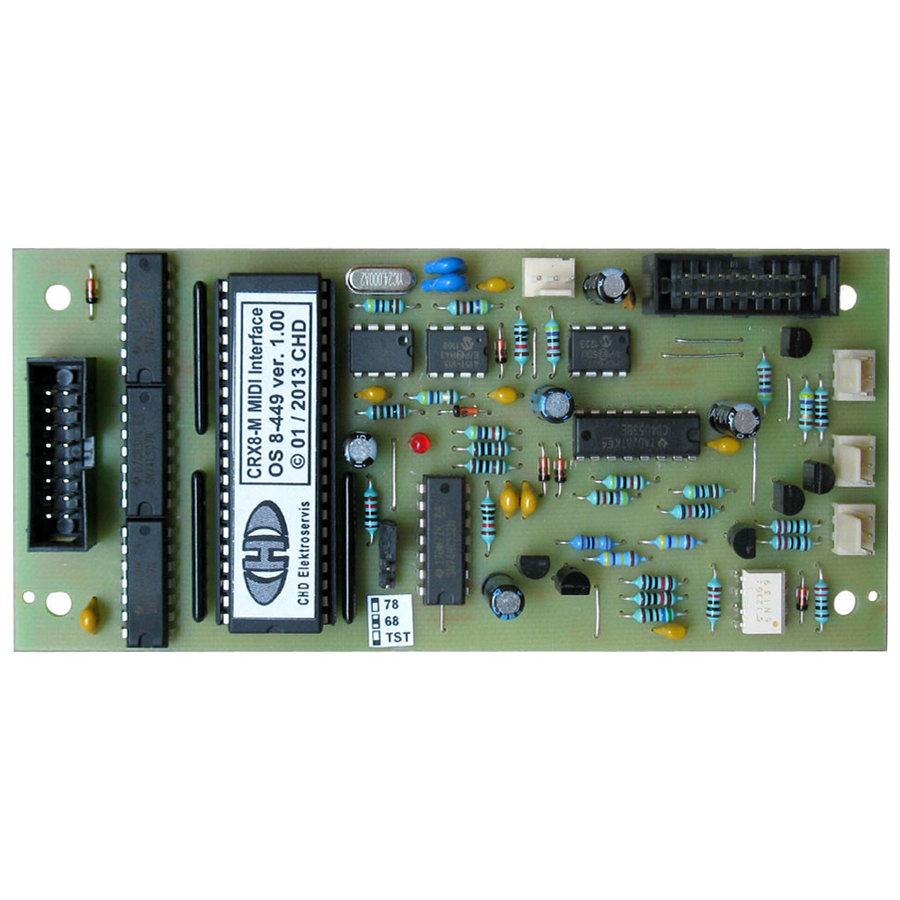 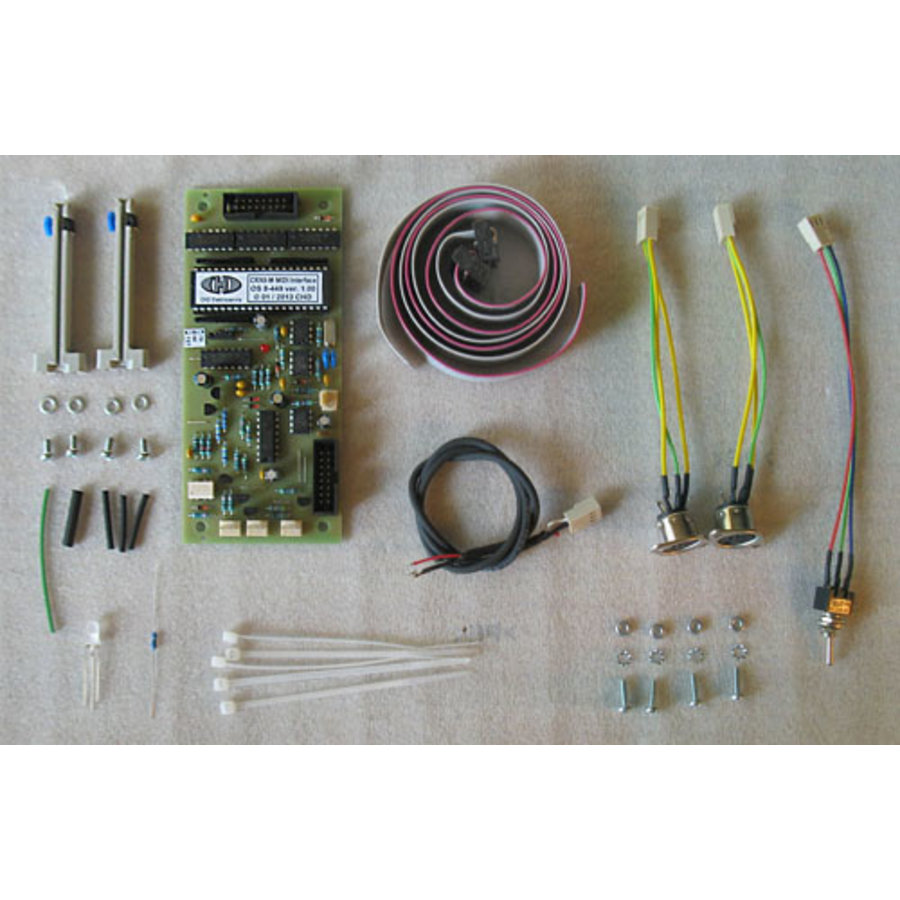 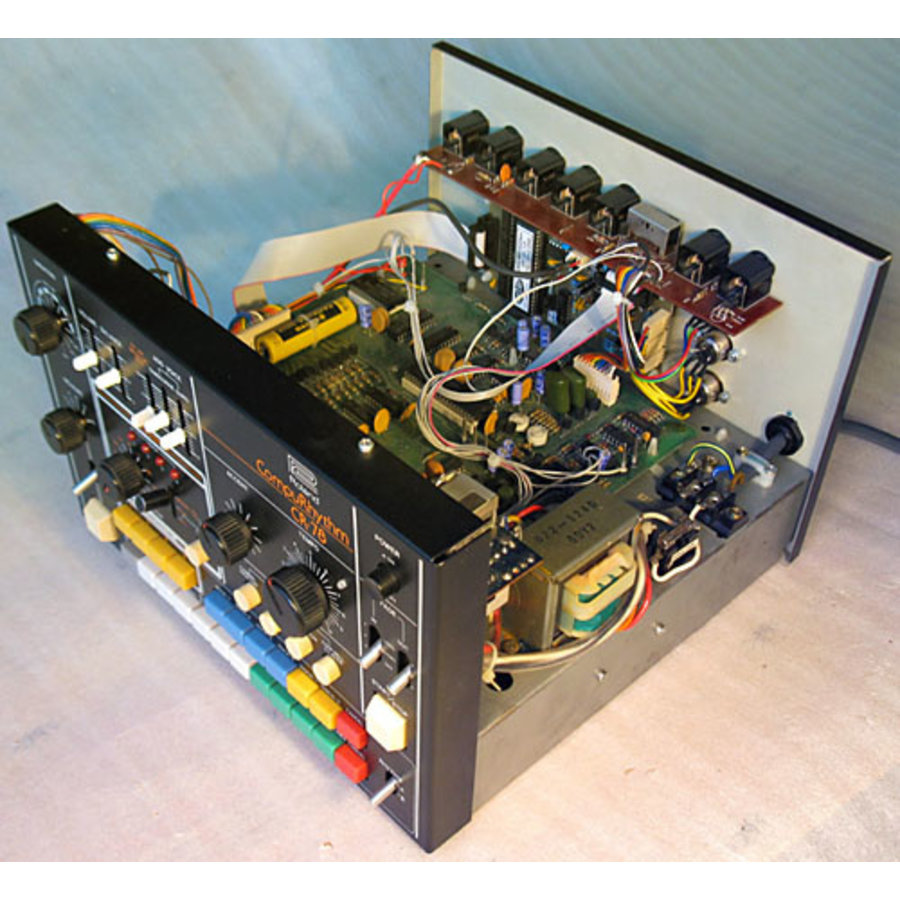 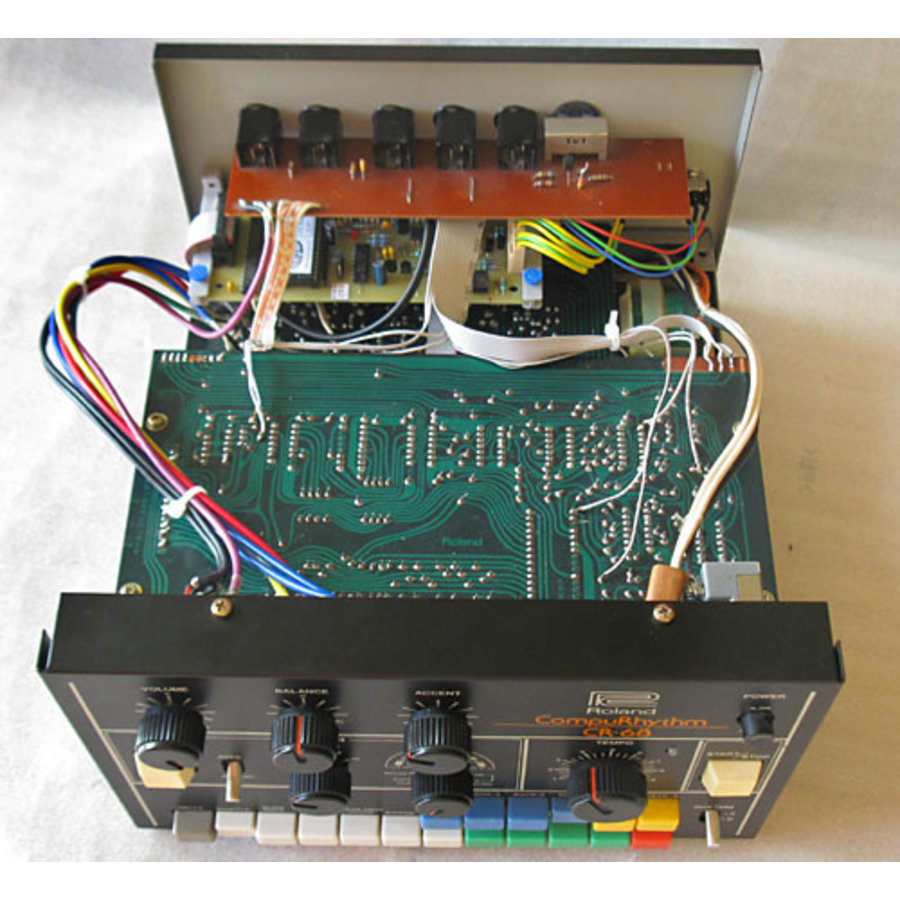 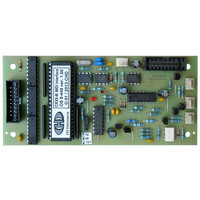 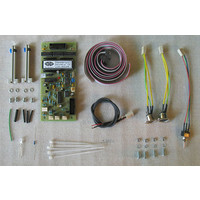 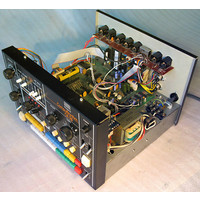 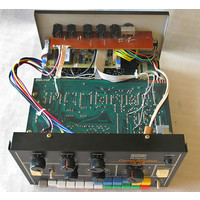 The CRX8-M retrofit enables your Roland CR-68 or CR-78 drum machine to be integrated into MIDI system. With its help, circuits of the instrument can be controlled wia MIDI. All original functions of Roland CR-68 / CR-78 instrument stay unchanged.

Number of MIDI channel for communication with host system is programmable by user.