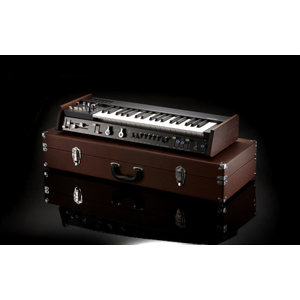 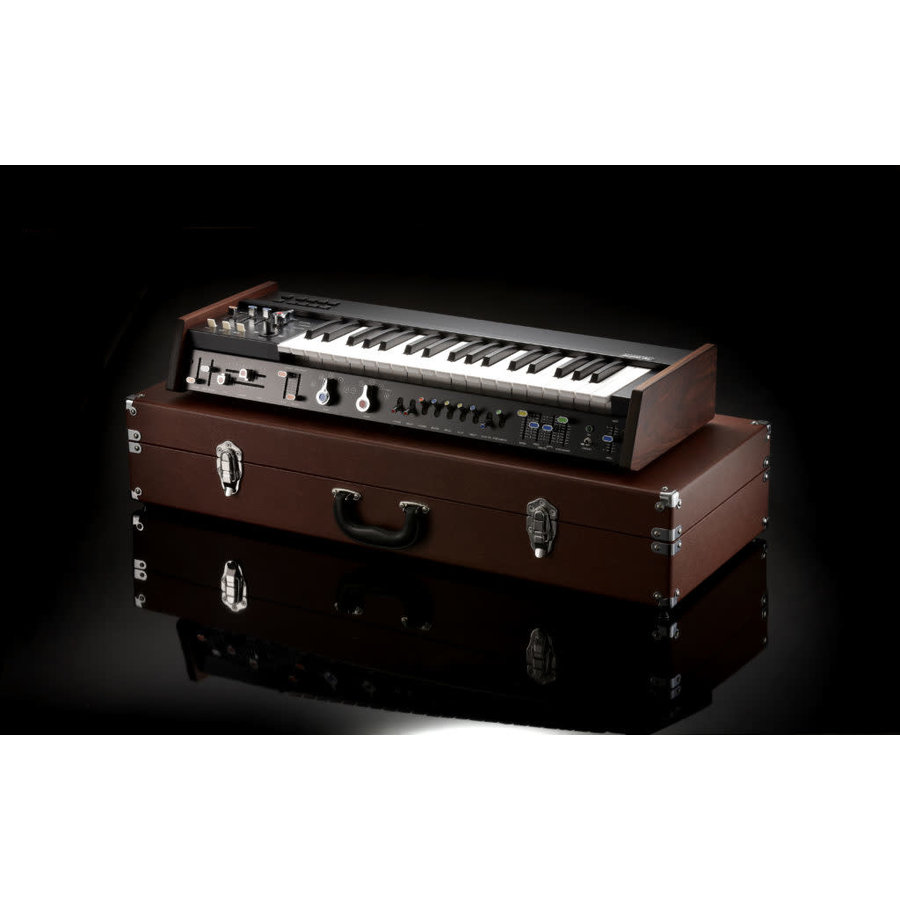 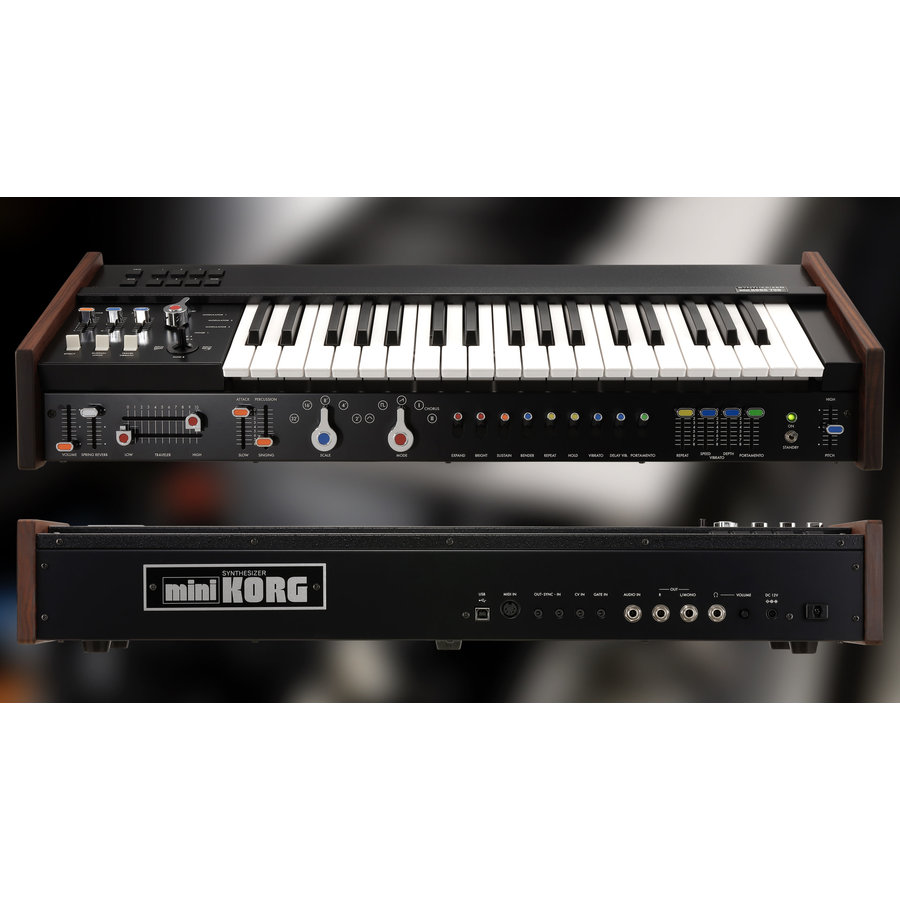 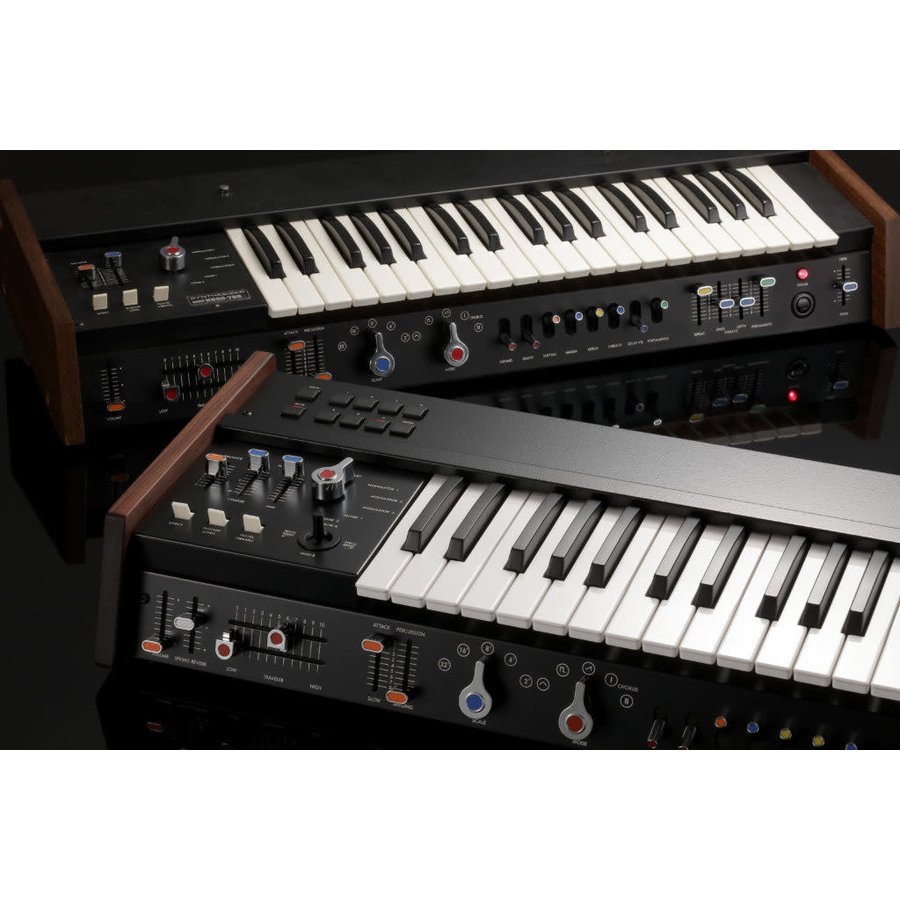 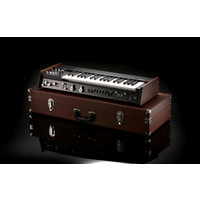 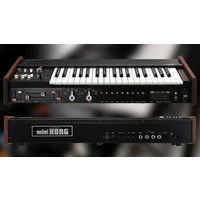 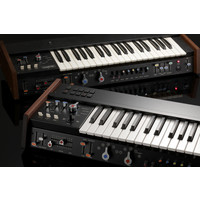 The miniKORG 700 was KORG’s first mass-produced monophonic synthesizer released in 1973 at a time when the form of synthesizers as musical instruments had not been fully established. After a lot of experimentation the miniKORG 700 arrived bringing the world of synthesizers to a wide group of users by offering simple operations that could producing extreme changes in sound, and was championed by a strong base of admiring musicians.

Why revive the miniKORG 700 now?

The real beauty and awesomeness of the sounds produced by the miniKORG 700 could not be realized through analog modeling technology that uses computational integrated circuitry such as DSPs and other devices to model analog circuitry. And although KORG continues to produce analog synthesizers such as the prologue, the minilogue and many others, we recognize that these instruments owe their existence to the miniKORG 700.

While theoretical know how is important when designing analog circuitry, deep experience is also required to understand what the results will actually be once the circuitry is completed. Ten years have passed since the monotron, a next-generation analog product from 2010 was developed by young KORG engineers and analog enthusiasts. It took some time for the full vision of these engineers to be explored and delivered but at last we’ve finally arrived – at the start.

Our wish is for customers to experience the beauty and awesomeness of the authentic analog sound through the miniKORG 700FS designed by the KORG analog engineers under the supervision of Fumio Mieda, who designed the original circuitry, ensuring that the elements that go beyond the circuit schematics would be faithfully represented.

The possibilities as a sub keyboard

The miniKORG 700 came about as a sub keyboard that players would set atop their organs (frequently used in the 1970s) to augment the organ’s sound palette. Nowadays, the beautiful lead synth sound of the miniKORG 700FS works well with stage keyboards such as or electric pianos, organs and so on.

The controls on the miniKORG 700 were laid out below its keys in a row, so that players who set the instrument on top of their organ would find them easy to access. Even today, this layout is intuitive and easy to understand, with a unique look that no other instrument offers.