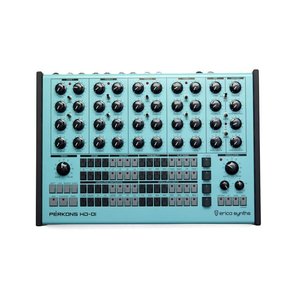 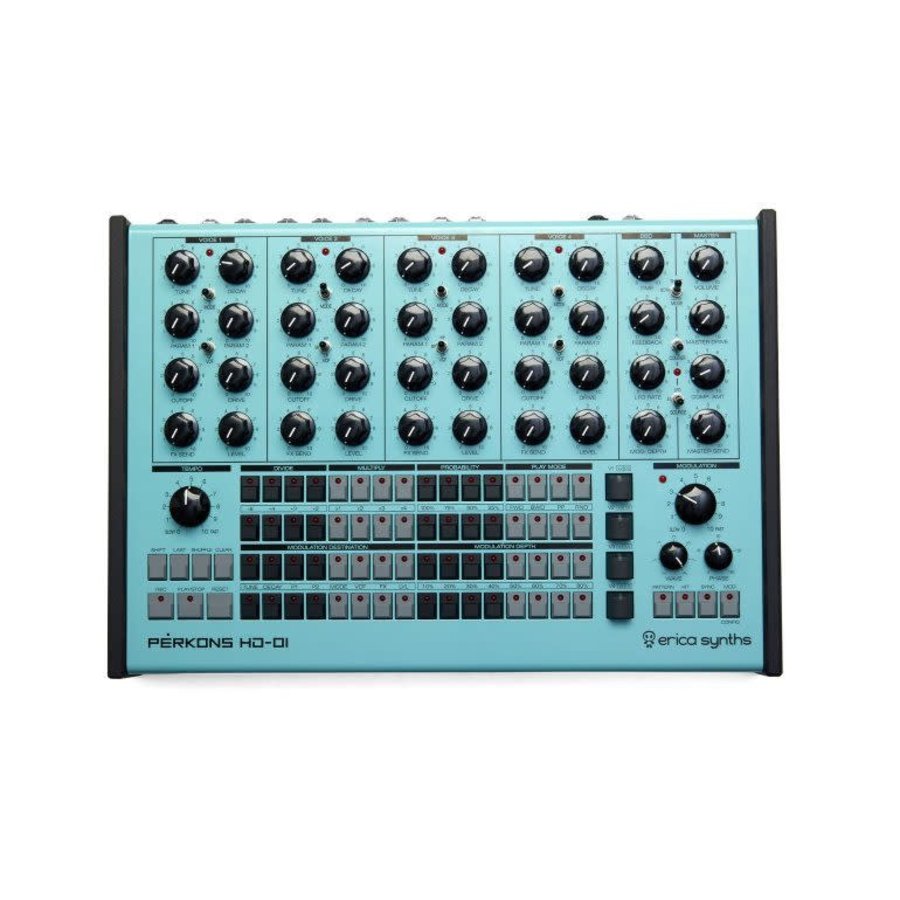 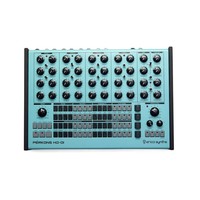 It’s rather sudden– the bolt of lightning strikes quickly, but the roar follows behind, as if giving one time enough to inhale. Finally, it strikes your ears like the skies breaking apart and in all its magnificence it rides the wind. PĒRKONS – a deity of old known by many names and also by ours on the eastern coast of the Baltic Sea – THUNDER, lord of the skies. We at Erica Synths proudly present our newest creation – PĒRKONS (THUNDER) - a drum machine and synthesizer that will change your approach to electronic rhythm synthesis – an instrument which bears the weight of a storm beneath its sturdy casing.

Each voice has 3 sound engine modes, a HP/BP/LP filter and 8 controls for nuanced sound design, including an internal analogue BBD FX send. All voice parameter settings can be saved as KITS. To add dynamics to the performance, parameter automation is implemented and a modulation LFO can be assigned to all parameters.

For a real thunderstorm, integration with external gear is considered - each voice has a dedicated velocity-sensitive trigger input, individual output and FX send and return with 6.3mm jack sockets, along with extensive MIDI implementation. All voices are summed and run through a built-in optical compressor and master overdrive.

PĒRKONS HD-01 is a unique live performance and sound design instrument that tears down the borders between drum machine, synthesizer and drone instrument. Time to ride the skies!