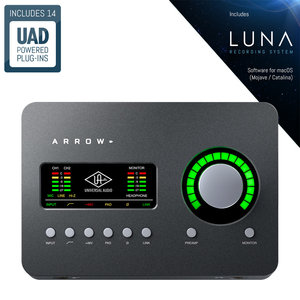 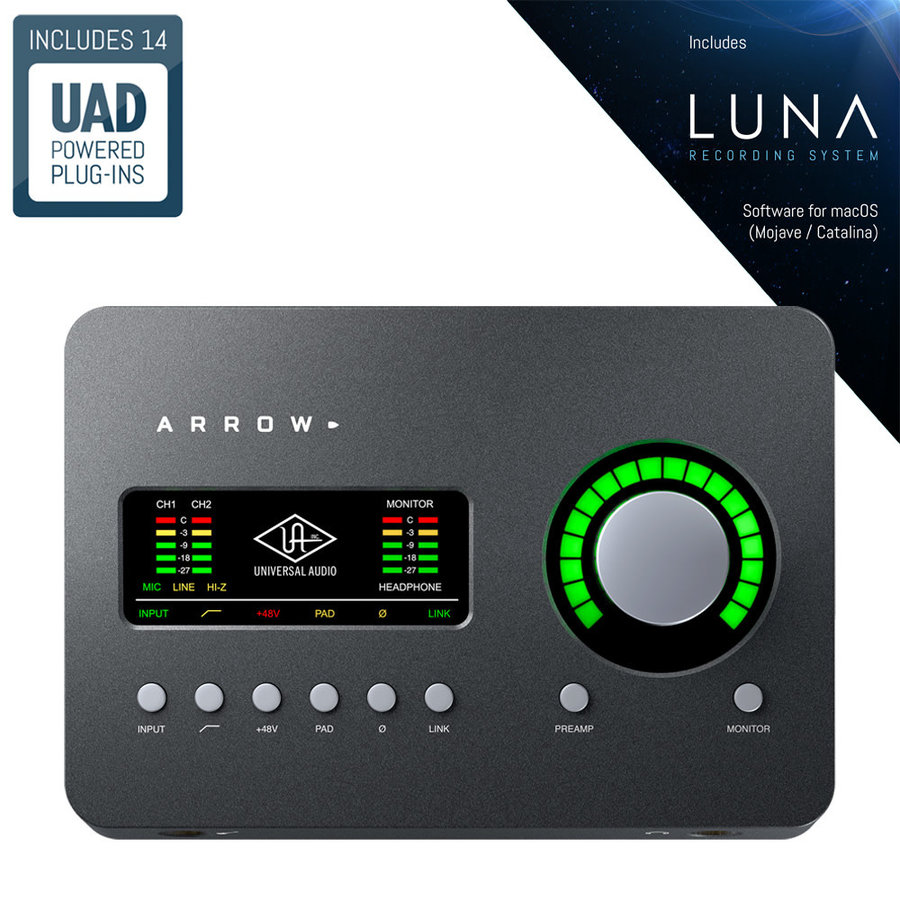 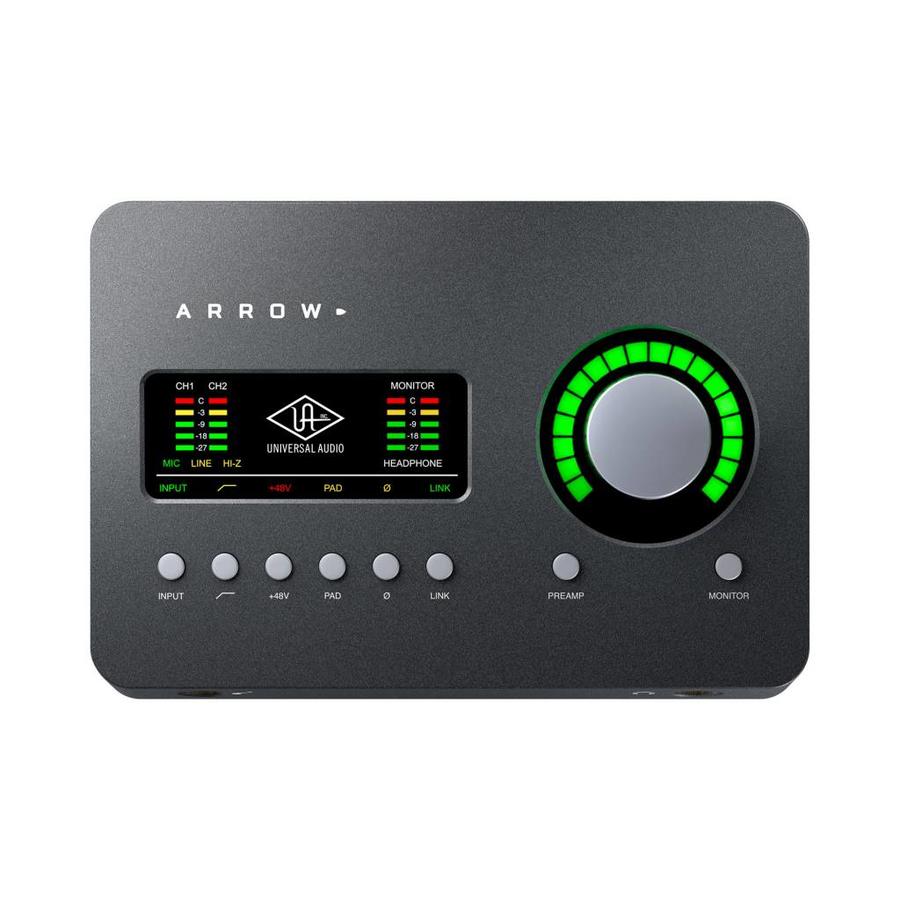 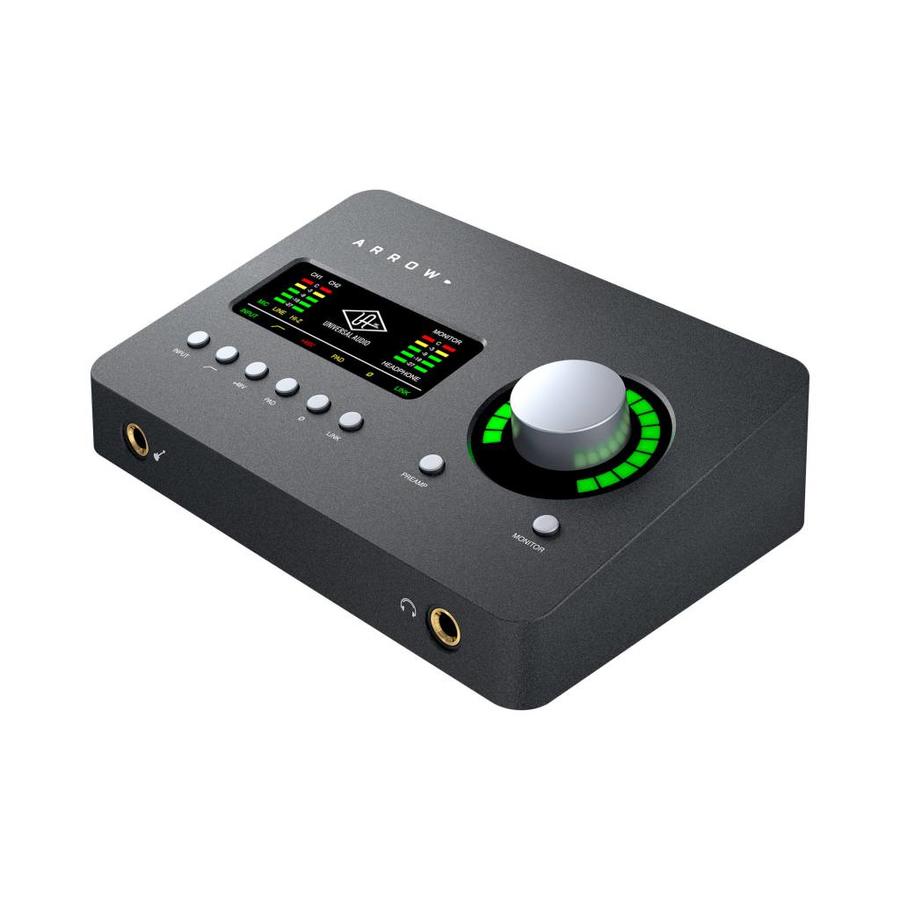 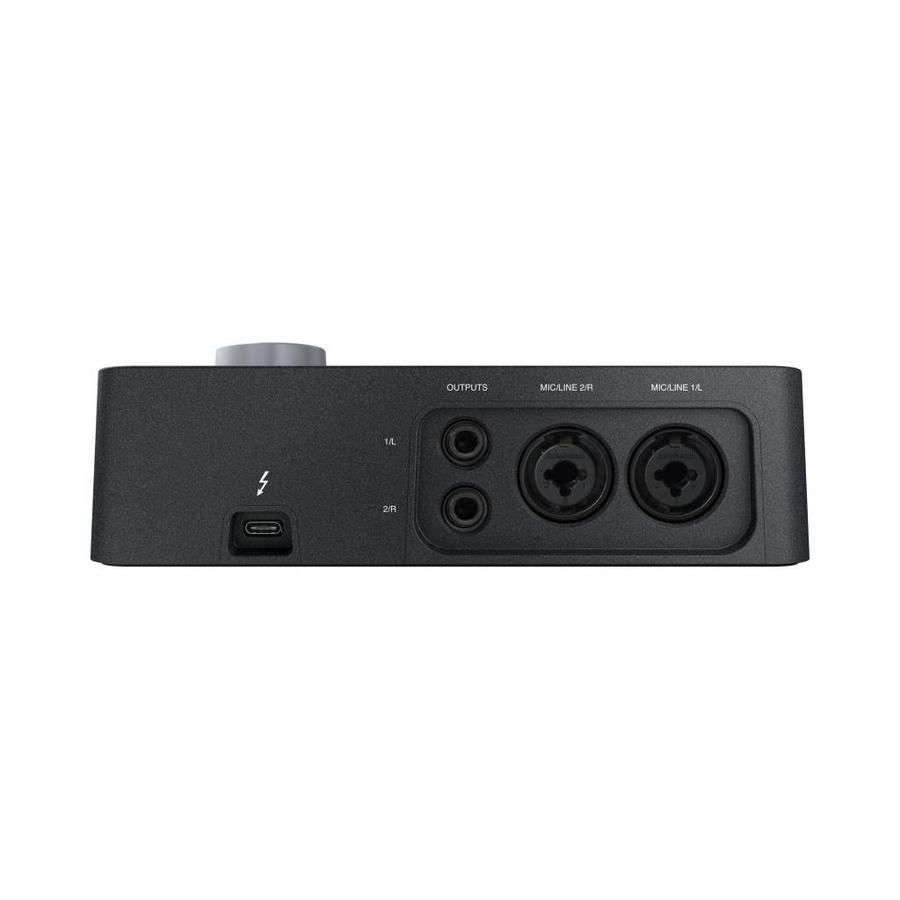 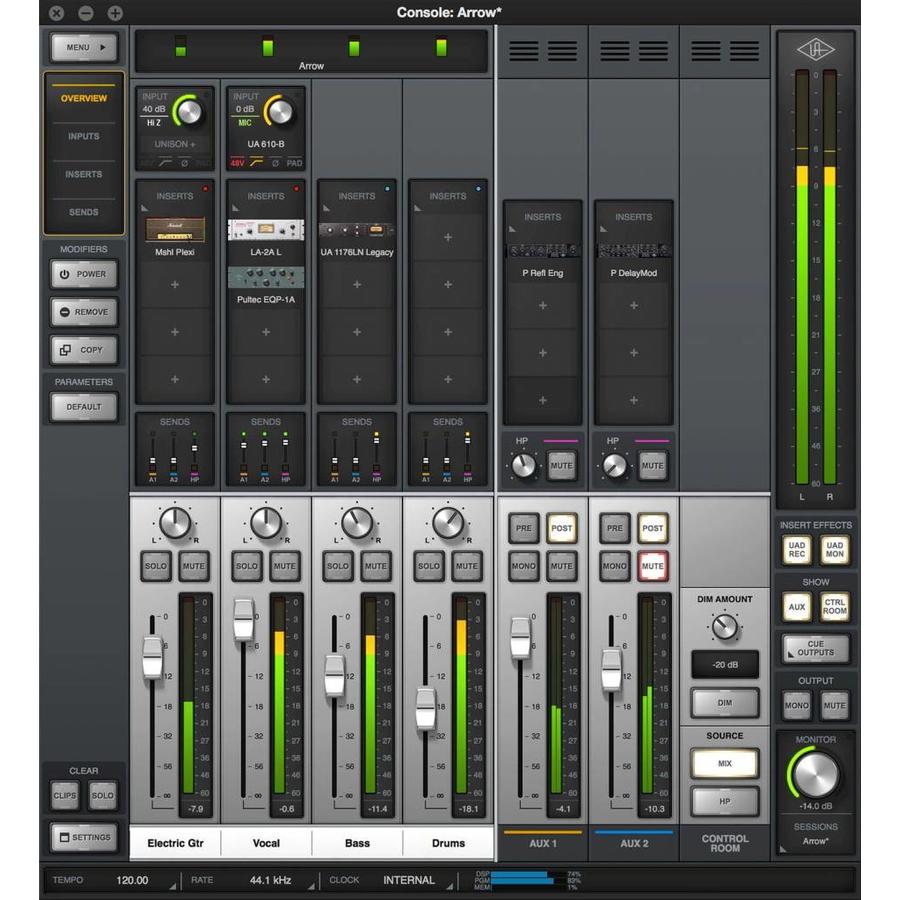 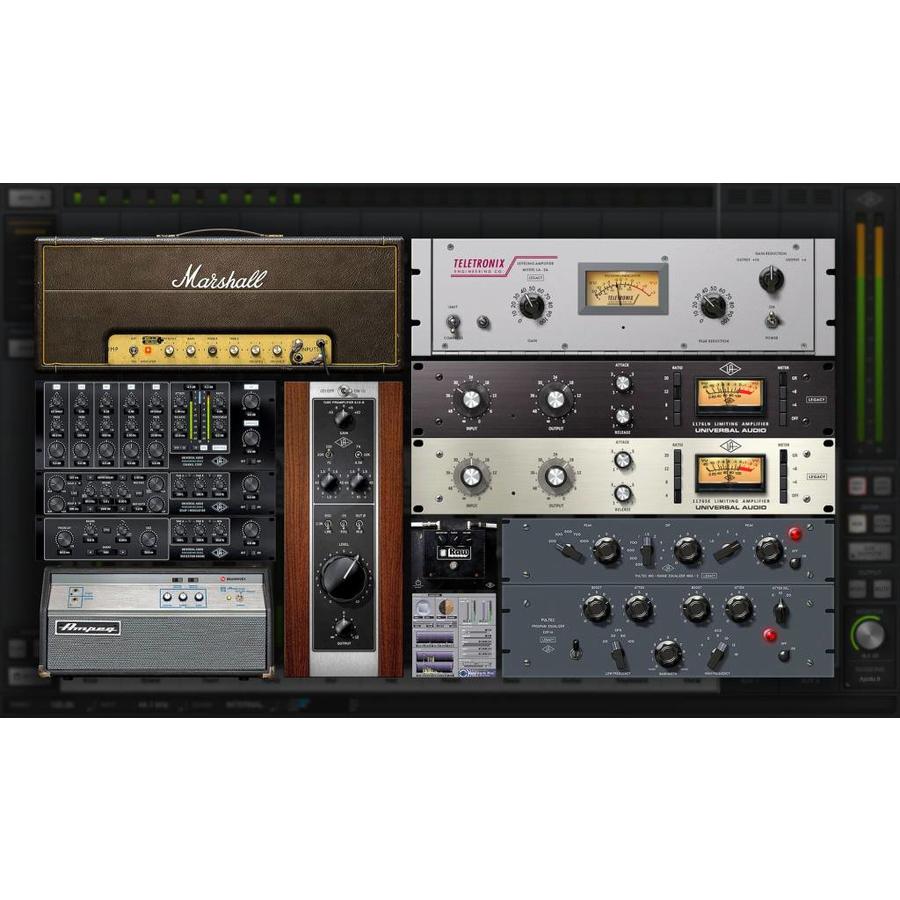 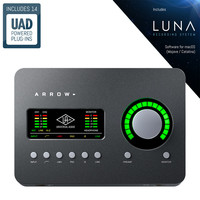 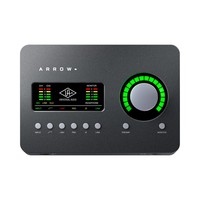 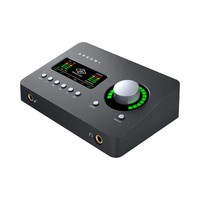 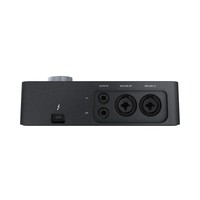 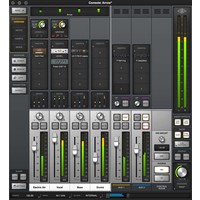 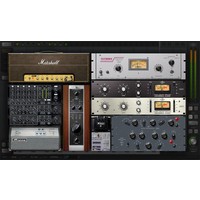 This compact 2x4 interface starts with esteemed UA conversion derived from UA’s flagship Apollo interface range, to sonically outperform anything in its class. With its Unison technology and built-in UAD-2 SOLO Core processor, you can record through classic audio tools including the 610 Tube Preamp, LA-2A and 1176 compressors, and a genuine Marshall Plexi amp plug-in — at near-zero latency, regardless of your audio software buffer setting.

Unison™ Technology for Stunning Mic and Guitar Preamp Emulations — Arrow’s Unison technology gives you the tone, touch and “feel” of world’s most sought-after preamps. These include the bundled 610-B Tube Preamp, plus authentic mic preamp emulations from Neve® and API,® as well as guitar amp emulations from Fender® and Marshall® — complete with their signature impedance, gain stage “sweet spots,” and component-level circuit behaviours.

The secret to Unison is its hardware-software integration between Arrow’s mic preamps and its onboard UAD-2 SOLO Core processor. Simply place a Unison preamp plug-in on your mic input in Arrow’s Console software, and it physically reconfigures Arrow’s impedance — so you can tap into the classic tube and transformer sounds of the world’s most recorded mic preamps and guitar amps.

A Full Suite of Classic Studio Processing Onboard — Right out of the box, Arrow provides a suite of incredible analog emulation plug-ins including the world’s only authentic Teletronix LA-2A, 1176LN, Pultec EQs, and the Unison-enabled UA 610-B Tube Preamp. Developed by UA’s world-renowned team of algorithm engineers, these Realtime Analog Classics plug-ins set the standard by which all other hardware emulation plug-ins are judged.

From the tube warmth of the Pultec EQ on guitars, to the gentle limiting of the LA-2A on vocals, your recordings will take a giant leap forward in rich, sonically complex analog sound.

Ready to Go — With its robust all-metal construction and bus-powered Thunderbolt 3 operation, Arrow is the only "clutter-free" portable audio interface that truly delivers album-quality results. It’s like having a virtual analog studio that fits onto any desktop, and easily travels in your laptop bag. 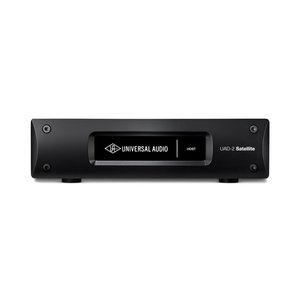 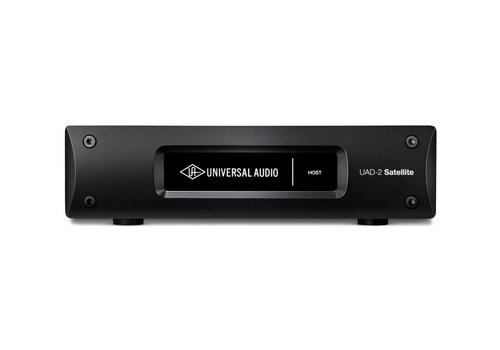