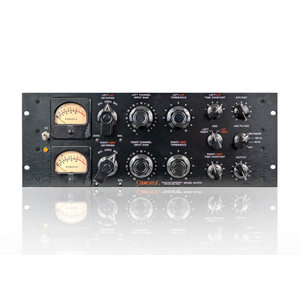 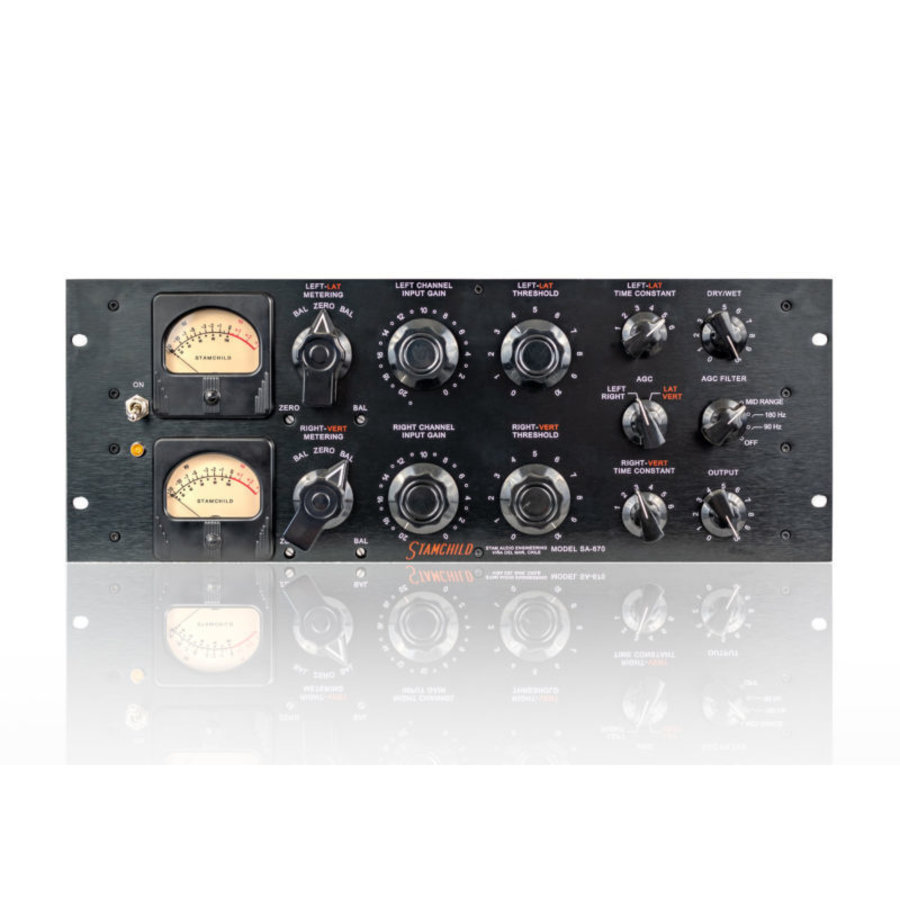 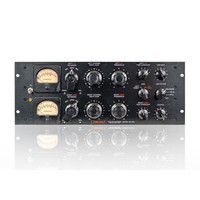 While developing this project we had two main objectives: first and foremost, the audio path had to remain as close as possible to the original units, and it had to be affordable. With this in mind we developed a few prototypes and carefully tested each component and it’s interaction with the circuit. After many months of research and test we determined there was a way, and so the StamChild SA-670 was born.

With the aid of premium transformer reproductions made by Brian Sowter in the UK and the use of sixteen NOS 6BA6 tubes per channel and one 12AX7 tube per channel, we have managed to make this unit virtually indistinguishable to the original. The StamChild SA-670 also uses a German made chassis and faceplate, as well as the historically correct VU meter, Knobs, and Neutrik XLR connectors.

In order to reduce the cost of manufacturing these units we have made some modern implementations which do not affect the audio path. We have changed the tube based power supply to a solid state one, which has no bearing on the sound. We also changed the control amp to a hybrid setup, while maintaining the tube character.

With this measure we were able to greatly reduce the cost of production, while preserving the original tone, without touching the audio path, and without removing the character produced by the tube on the control amp.