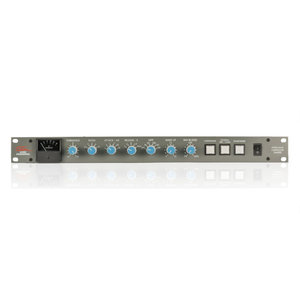 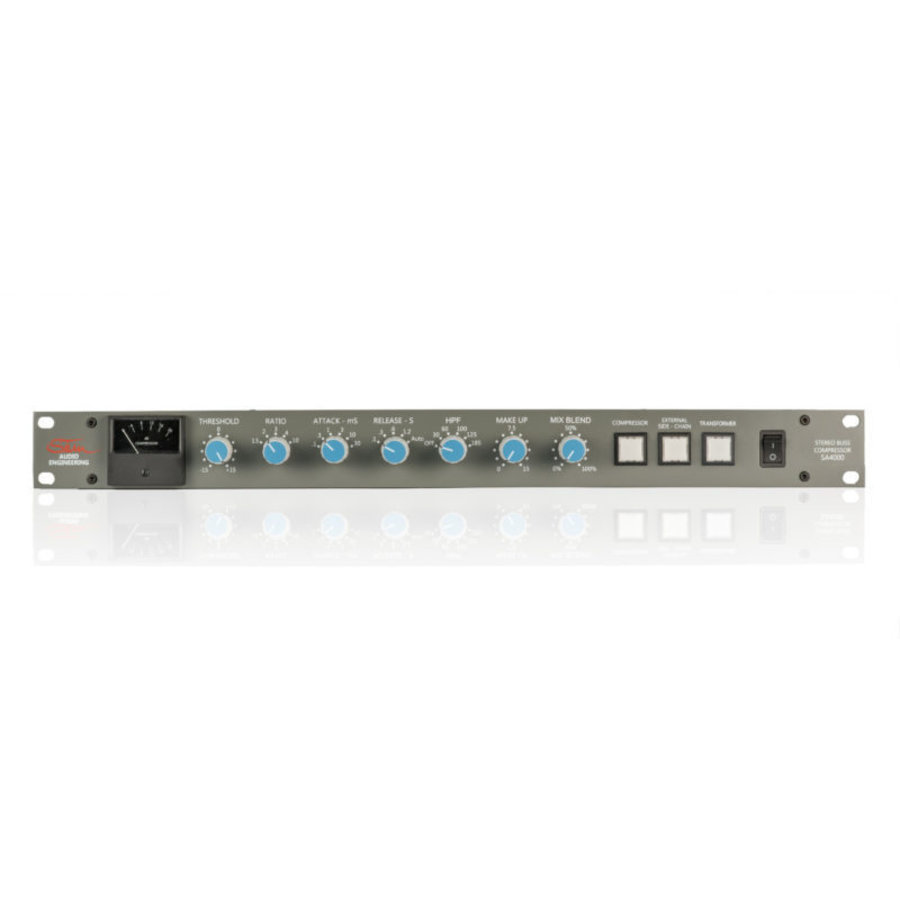 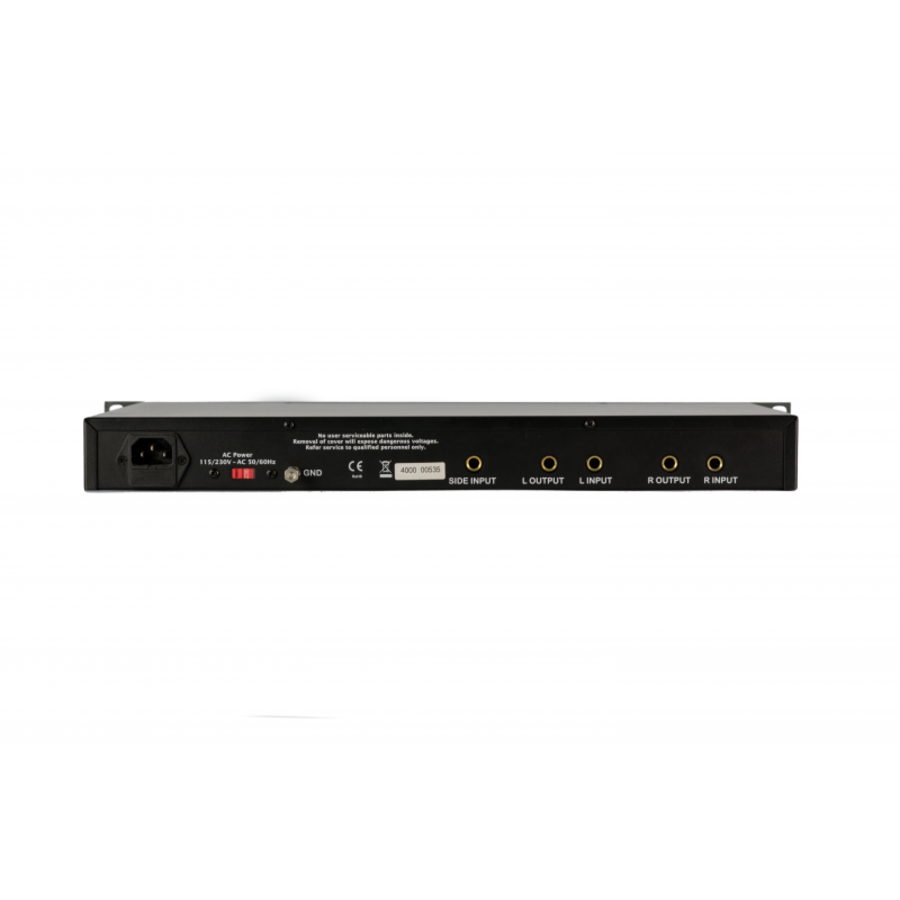 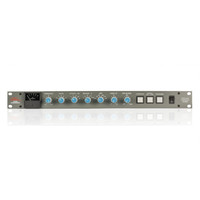 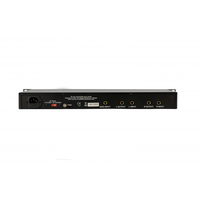 With a lot of companies coming up with an affordable stereo buss compressor clone, we decided it was time to step up our game and take it to the next level. While we were proud of the first SA4000 units and still think they are great sounding machines, we knew there was something missing, and the best word to describe it was character.

In 2018 we set out to build the best sounding bus compressor we could achieve and the only way to do that was to get closer to the original design. However, there was one problem; we had to bring back to life the DBX 202C VCA can, an obsolete, fully discrete and extremely time consuming piece of hardware that was the heart and soul of every early Oxford made desk, so we did.

The SA4000 MK2 Stereo Buss Compressor is the most authentic recreation of the bus compressor found in the center section of the legendary G Series Console. An overwhelming favorite among mix engineers, the G Comp has very likely shaped more hit records than any other over the past three decades. Strap it across your 2-bus and hear your mix get punchier, bigger, more powerful, and glued together with unmatched cohesiveness. The SA4000 MK2 Stereo Buss Compressor gives you the same famous character, compression behavior, and frequency response as the original. And it does it at a fraction of the price.

The SA-202C is an identical discrete reproduction of the original VCA used on every single desk from the 80’s. It imparts a unique coloration and harmonic distortion which led these desks to be recognized for two things: glue and character. Each Stam Audio SA-202C is built in the same old fashion as the original with a complex system to hand match the very same transistors and values.

We have also upgraded the capacitors on the audio path and incorporated Ohmite carbon resistors to add more character to the unit. We auditioned 16 brands of capacitors to find the best sounding ones and Elna Silmic were by far the winners; they present a wider frequency response than any other brand. The ohmite carbon resistors were the icing on the cake, known for adding distortion and imparting coloration that were present in the early SSL construction and should not be avoided.

We also took this opportunity to perform several upgrades to the original SA4000 and added the following features:

Further enhance the SA4000 MK2 with an optional mod

The “British” mod adds two BV283 cards (the output section of the 1073MP preamp) as a Class A output buffer with 2 Carnhill transformers to the signal making it the perfect way to add low end and effortlessly warm up a mix.

The “American” mod adds two SA-2520 opamps (an exact replica of the original 2520 op amp) with 2 transformers to the signal making it the perfect way to add mid-range to your drum buss giving you the famous American sound.

Due to space constraints inside, only one MOD can be selected.

Each MOD is only 200 USD. This includes all parts and labor.

The SA4000 has true balanced outputs.

At the heart of the SA4000 MK2 are two Stam Audio SA-202C VCA cans, which are fully discrete and identical replicas of the original DBX 202C gold cans found on the original vintage SSL consoles. This makes the SA4000 MK2 the only bus compressor in the world to faithfully replicate the inner circuit of the original desk. Each SA-202C can is made by hand in Chile, where transistors are carefully matched in a proprietary circuit.

The SA-4000 has true outputs to ensure the best audio performance possible.

Plus, to make it feel great and look right, the unit comes with premium Sifam knobs and VU meters.

There is no compromise in parts throughout the entire circuit, which ensures you get a compressor that behaves and sounds 100% accurate to the original. All our units are hand made and calibrated in our workshop in Chile where they get a full health check twice and burn for 24 hours.

The ultimate cure for “digititis”

While plugins have come a long way and are incredibly useful, there’s a reason the top engineers still have analog gear in their racks. And some of the biggest gains to be made if you’re mixing “in the box” is to use quality hardware on your master buss.

When you strap the SA4000 MK2 Stereo Buss Compressor over your master buss, your mix will instantly glue together and sound more cohesive. Small adjustments will bring more punch, tightness, power, and size to your mix…all without sacrificing clarity. Simply put, your mixes will sound like a record should!

Legendary on the mix bus. Magic on the drum bus. Its one of those rare pieces that just makes things sound better regardless of the musical style.