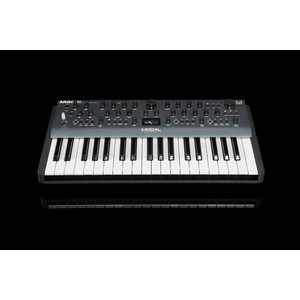 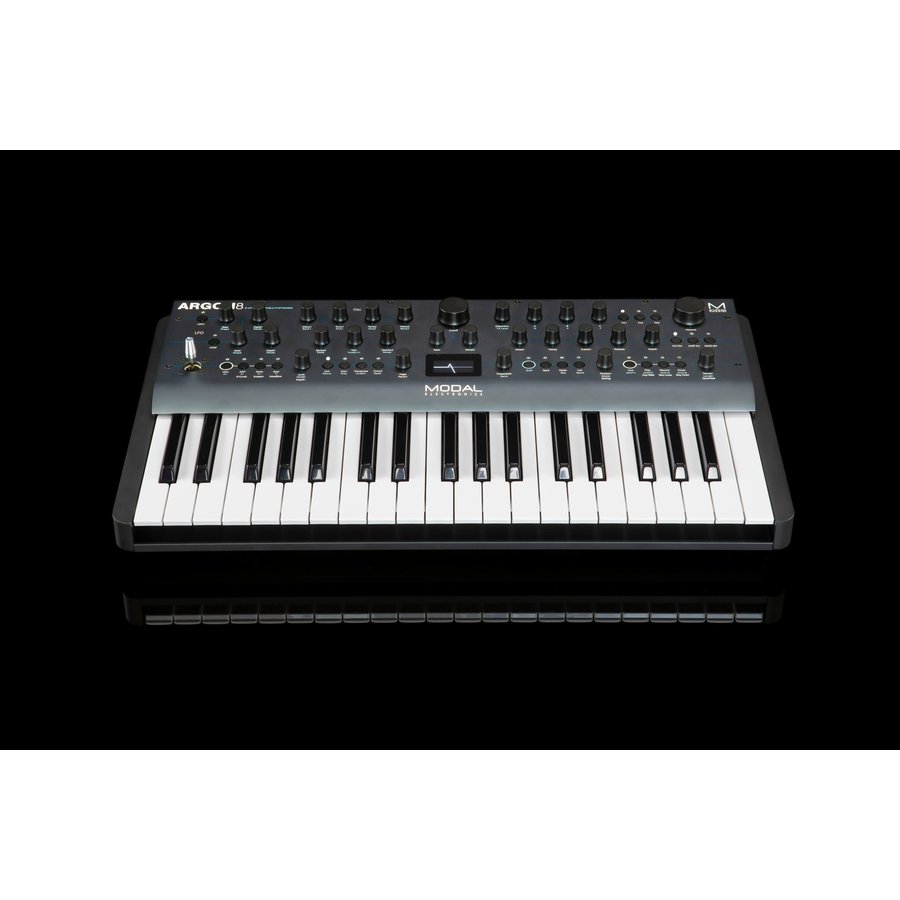 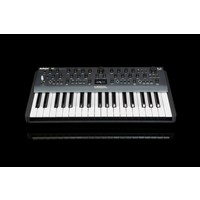 Based around its revolutionary new wavetable synthesiser engine, Argon8 derives much of its heritage and DNA from the highly acclaimed Modal 002.
The Modal 002, first introduced in June 2014 at $4,495 became the benchmark for wavetable synthesis, and is still used and loved by top artists and film and television producers across the globe.

Bringing eight voices of true polyphony in a professional quality package with features previously never seen at this price point.