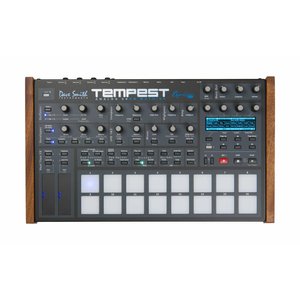 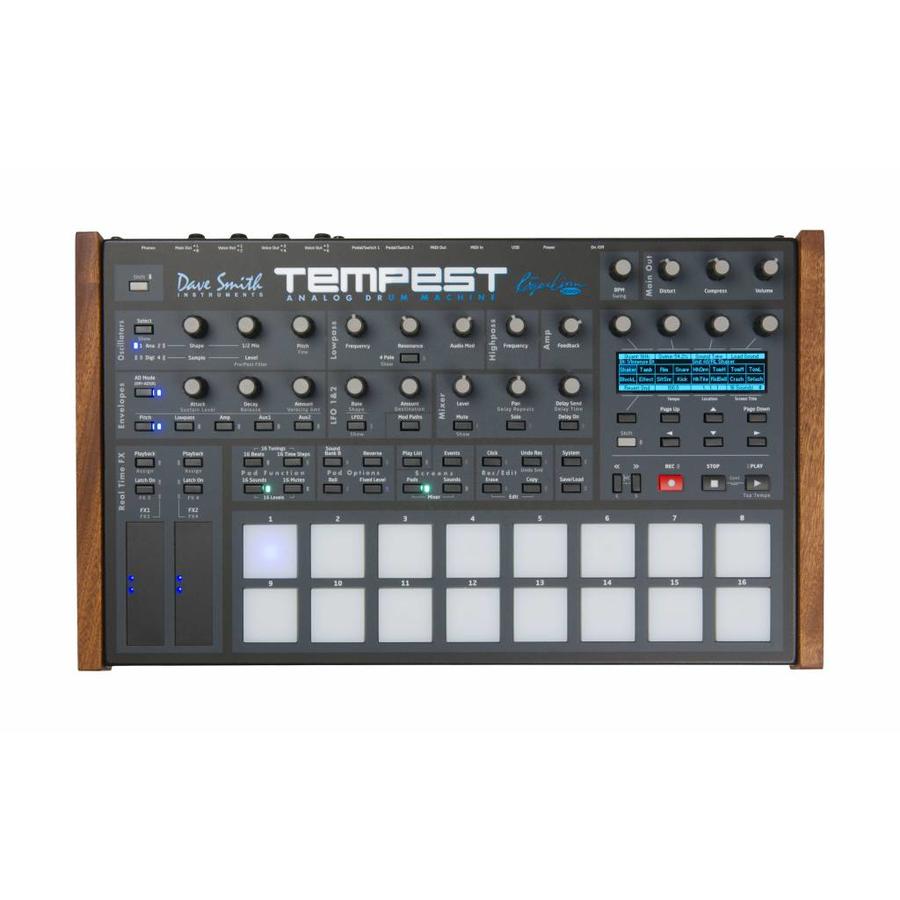 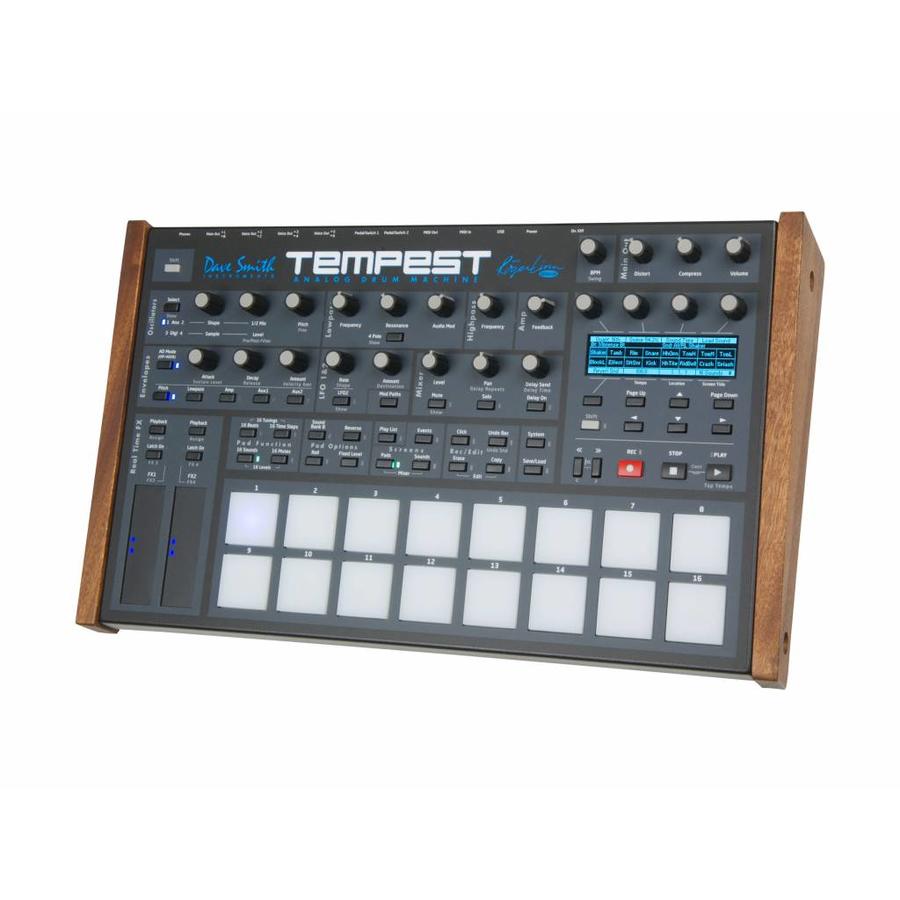 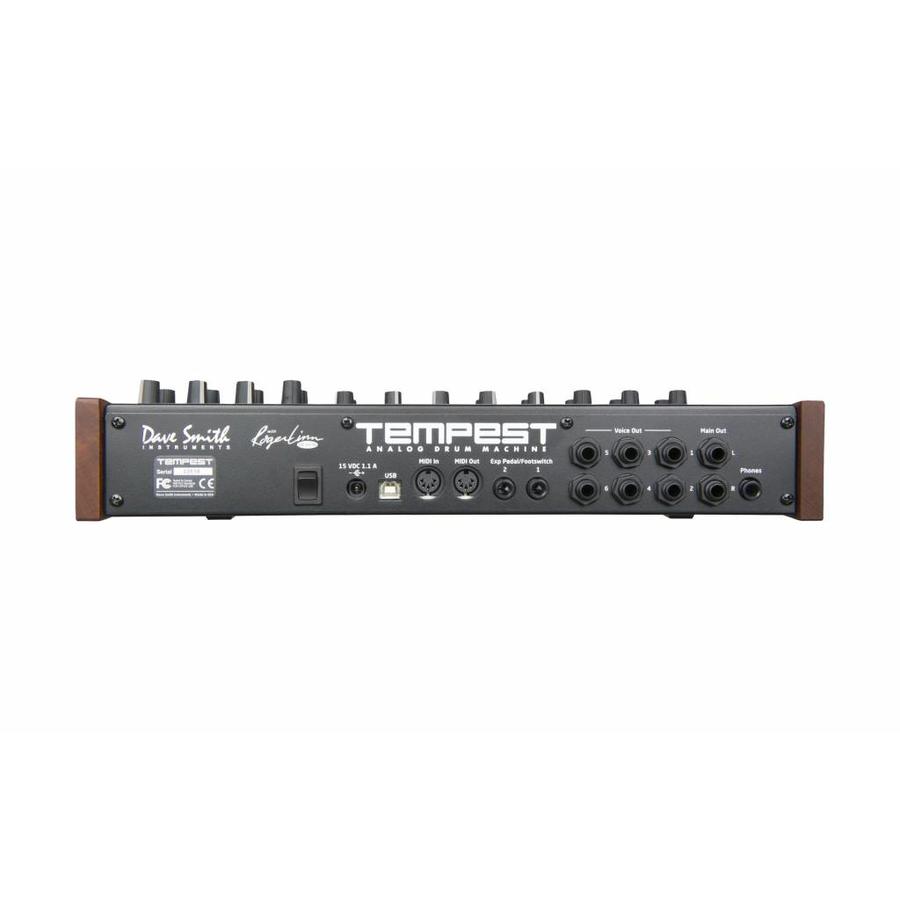 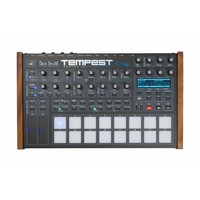 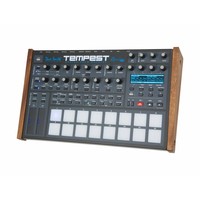 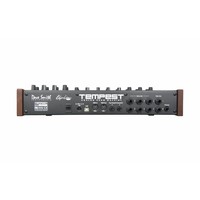 Tempest is the brainchild of legendary instrument designers, Dave Smith and Roger Linn. It’s a professional drum machine that generates its sounds using six powerful analog synthesis voices, and uses an innovative, performance-oriented operating system that permits an extraordinary level of control to create, edit, arrange, and manipulate beats in real time without ever stopping.

Sixteen pressure- and velocity-sensitive lit pads are arranged in a 2 x 8 configuration, providing intuitive access to all your fingers and the ideal compromise between the popular 4 x 4 pad arrangement (popular for real-time programming ) and 1 x 16 arrangement (popular for step programming) because Tempest does both. The pads can be used to play thirty-two drum sounds (two banks), mute/unmute the thirty-two sounds on playback, play and arrange sixteen beats in real time, play one sound at sixteen tunings (in a variety of scales) or sixteen velocities, or as sixteen time steps for step programming. The ROLL button permits creating drum rolls or repeated groove patterns by varying pad pressure as the beat records, and doubles as a momentary “stutter” effect when the pads are assigned to play beats.

In addition to the six stereo direct voice outputs, there are stereo mix outputs and phones outputs, plus two inputs for foot switches or expression pedals, MIDI in/out and USB.

Two pressure- and position-sensitive Note FX slide controllers permit real-time recording of note or beat-wide sound parameter changes into the drumbeat as you play. For example, record simultaneous filter frequency, tuning, envelope decay, and pan changes for each note. The Playback key permits using the slider to override these parameters on playback, which can be recorded back into the beat. Plus, the sliders can be used in performance to alter beat-wide sound parameters like low-pass frequency or resonance, high-pass frequency, envelope attack or decay, and more.

A variety of unique effects are provided while maintaining a pure analog signal path:

In short, Tempest is a well-considered professional design that could only come from Roger and Dave, with a sonic quality and natural human rhythmic feel that are second to none. 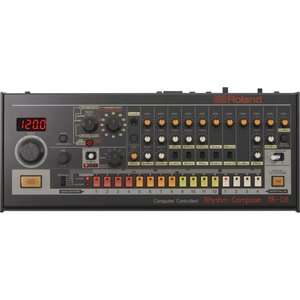 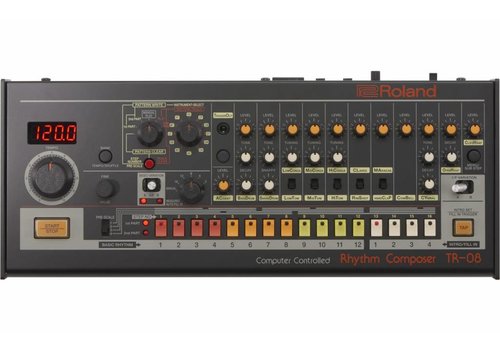 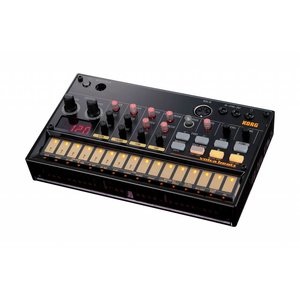 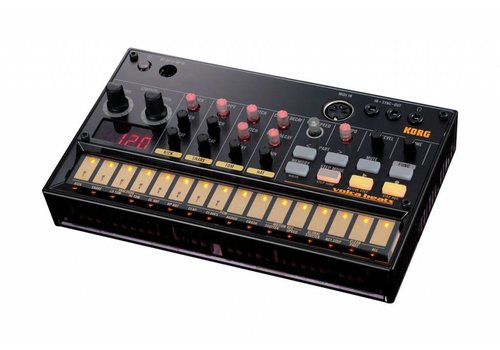 Korg Volca Beats
The volca beats gives you those analog drums plus the easy-t...
159,00
More info 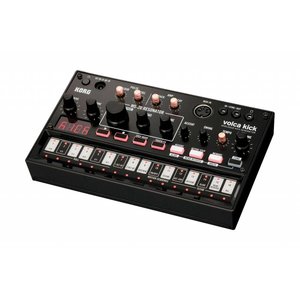 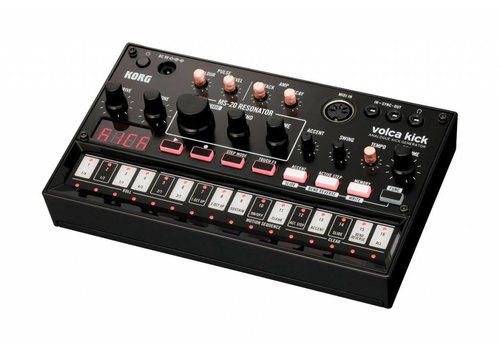 Korg Volca Kick
The volca kick is an analog kick generator that's made for s...
169,00
More info
By using our website, you agree to the usage of cookies to help us make this website better. Hide this message More on cookies »