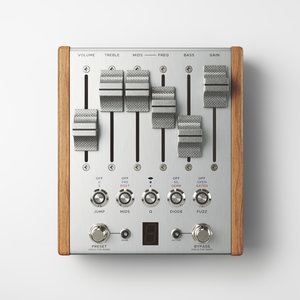 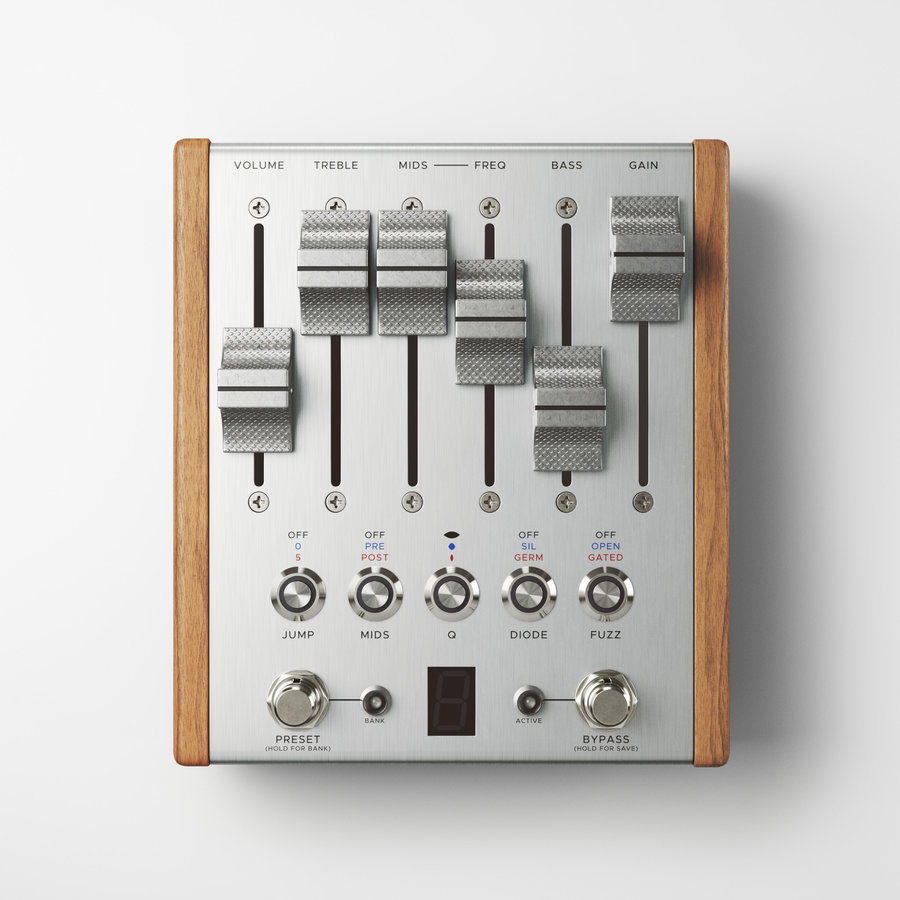 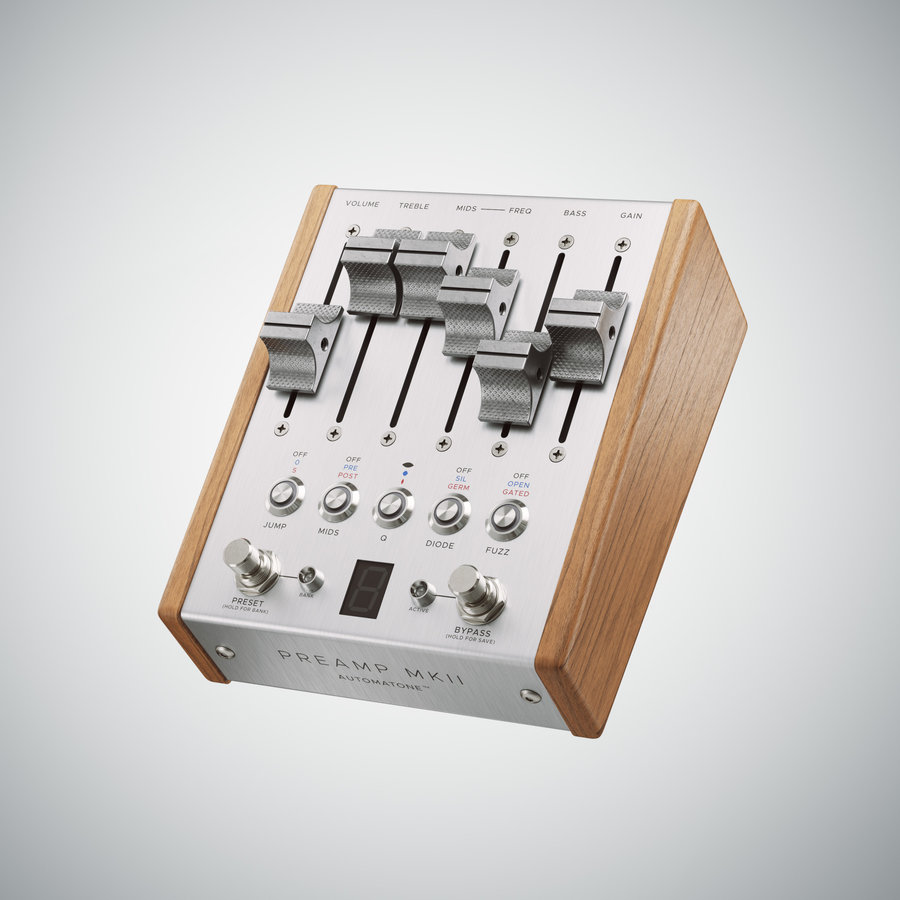 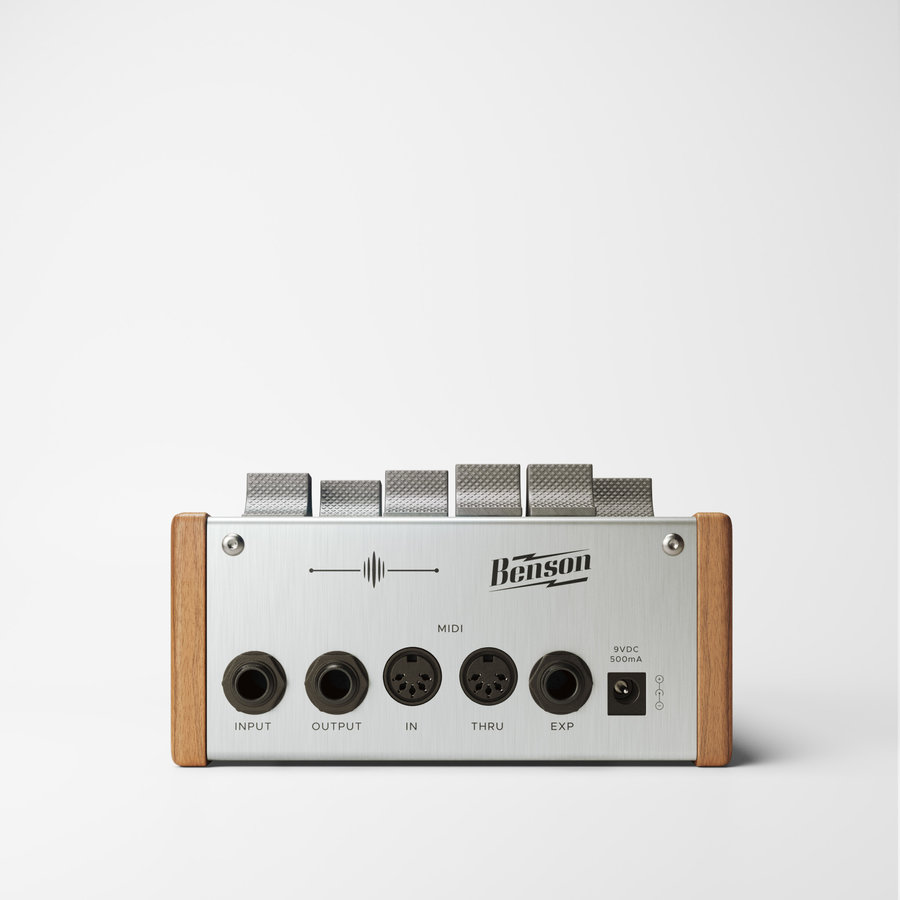 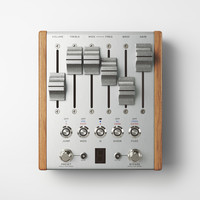 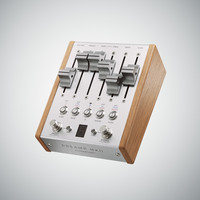 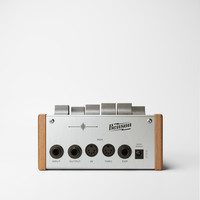 What happens when you combine the DNA of Chimera in a box with a little fuzz, some of resonant parametric mids, and full blown preset control from your friends at Chase Bliss Audio? The Preamp MKII. Built in collaboration with Chris Benson from Benson Amps, and known around here as the first Automatone.

This baby has variable diode clipping control (transistor only, silicon, and asymmetrical germanium), fuzz you can swap from open to gated, three mids resonance settings with variable routing you can place before or after the preamp, and three banks of ten presets each that give you thirty presets to set at your leisure.

But what’s an Automatone, you ask? It’s a pedal built with motorized knobs that adjust automatically – and a little magically – as you cycle through presets. Check out the video below to learn more and see it in action.