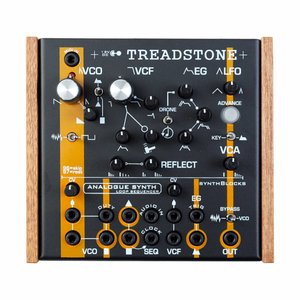 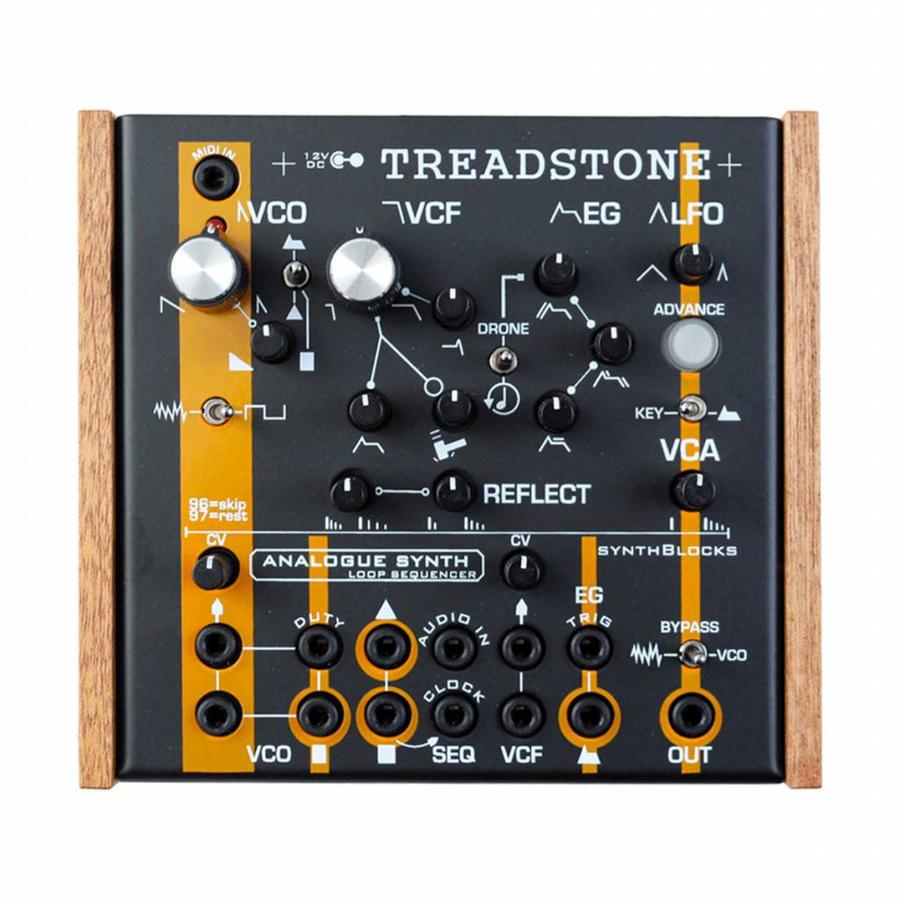 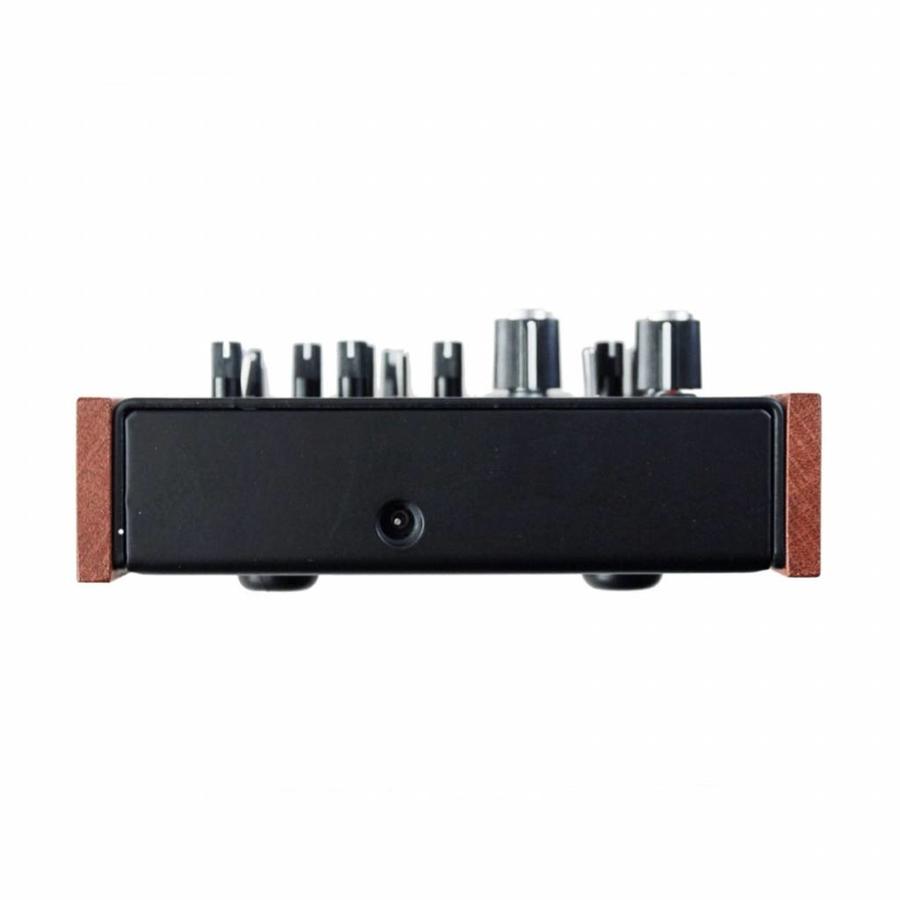 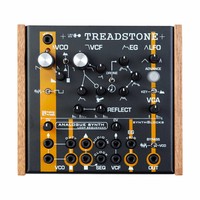 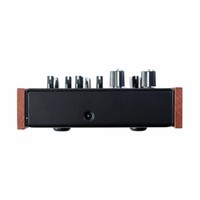 No compromise has been made with the construction of Treadstone. Cheaper options in parts have not been used.

The VCO is very analogue and uses discrete components and op-amps. One oscillator, yet still sounds big - using PWM and Sub Osc creates a full warm and deep sound.

Analogue Filter — Treadstone uses a four pole 24bB per octave multimode filter. The filter is a re-issue of the classic SSM2044, as used in many classic synths such as the Korg Poly 6, Monopoly, Emulator, SP1200.

Analogue Mixer — Audio signals such as the VCO, Noise, external audio are all routed to the VCF via an analogue mixer.

Analogue Amplifier — The VCA can be set so it is always ‘open’. This allows Treadstone to be used as an effects processor.

Analogue Envelope — The EG features ATTACK, SUSTAIN, and combined DECAY/RELEASE. It’s not really true to say it is an ASR envelope, it really is an ADSR  -  Decay and Release are both controlled by the same control. Saving space with little compromise in flexibility. It’s possible to drone or auto-repeat the envelope also.

Modulation — Great thought has been placed into modulation route choices, allowing a wide range of sounds to be produced, including percussion and ‘modular’ style sounds.